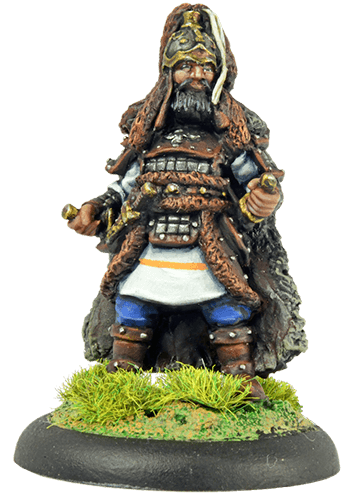 14 in stock (can be backordered)

“Conquering the world on horseback is easy; it is dismounting and governing that is hard.”

Genghis Khan, whose birth name was Temüjin, was the founder and first Great Khan of the Mongol Empire, which became the largest contiguous empire in history after his death. He came to power by uniting many of the nomadic tribes of Northeast Asia. After founding the Empire and being proclaimed ‘Genghis Khan’, Khan of all the Khans, he launched the Mongol invasions that conquered most of Eurasia. Campaigns initiated in his lifetime include those against the Qara Khitai, Caucasus, and Khwarazmian, Western Xia and Jin dynasties. By the end of his life, the Mongol Empire occupied a substantial portion of Central Asia and China.