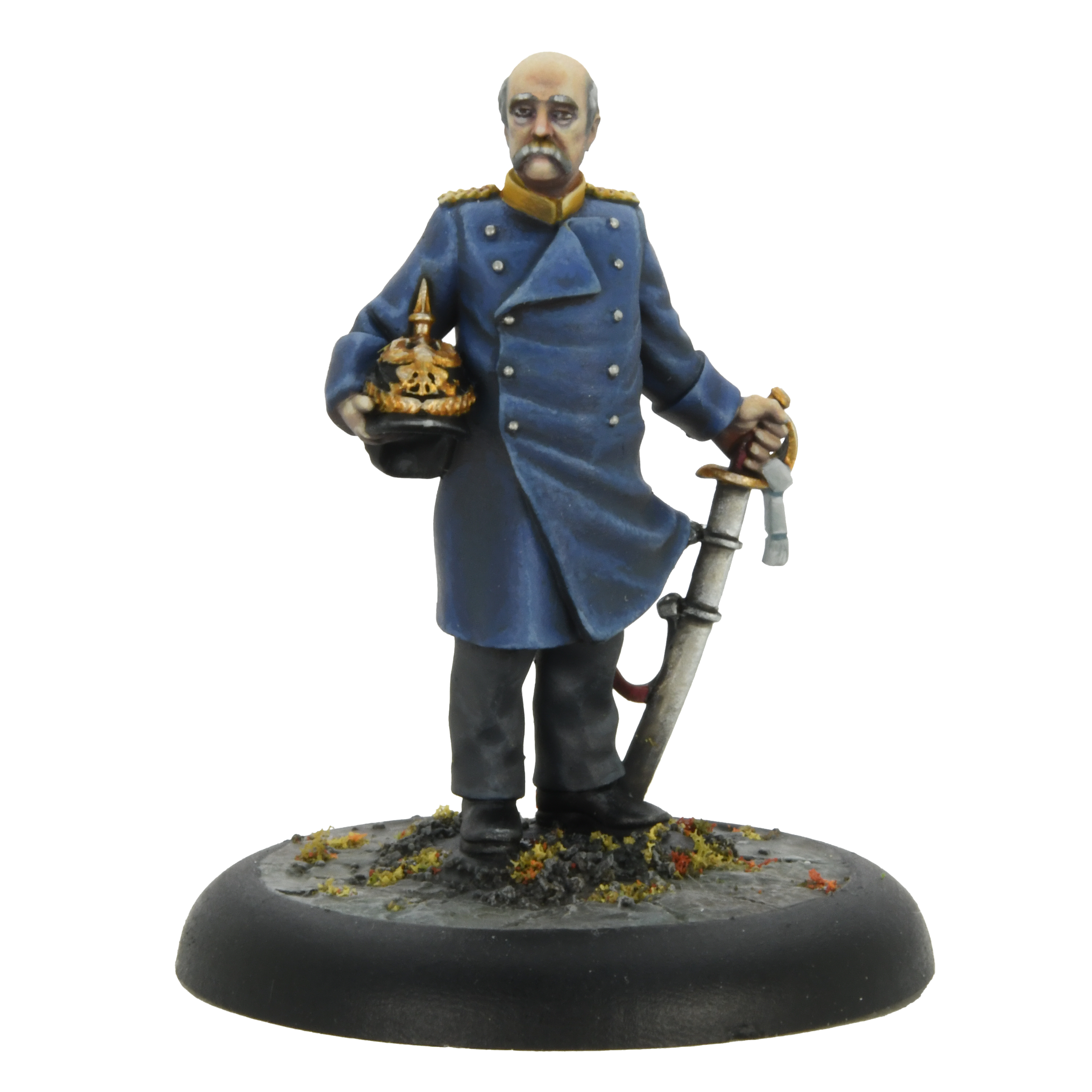 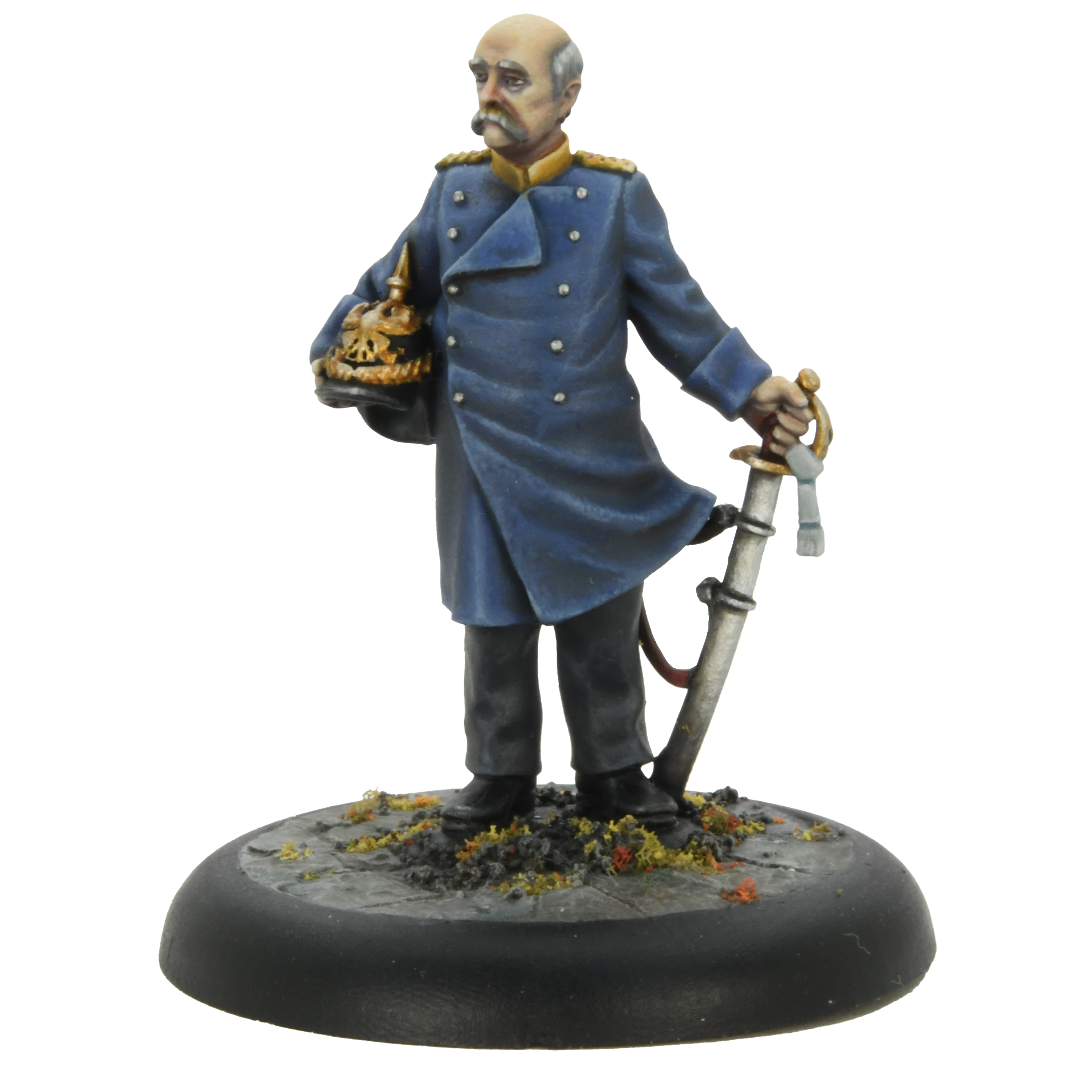 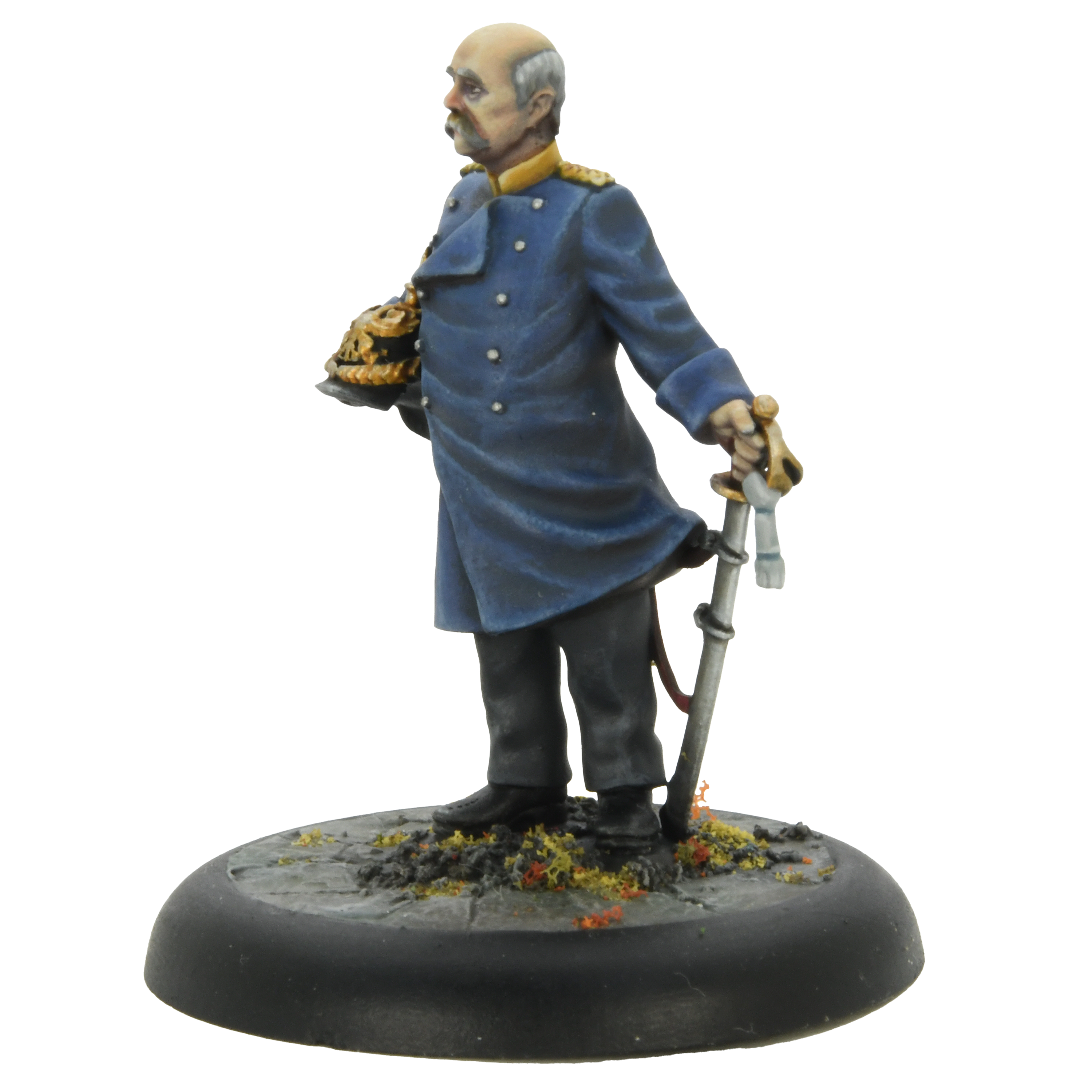 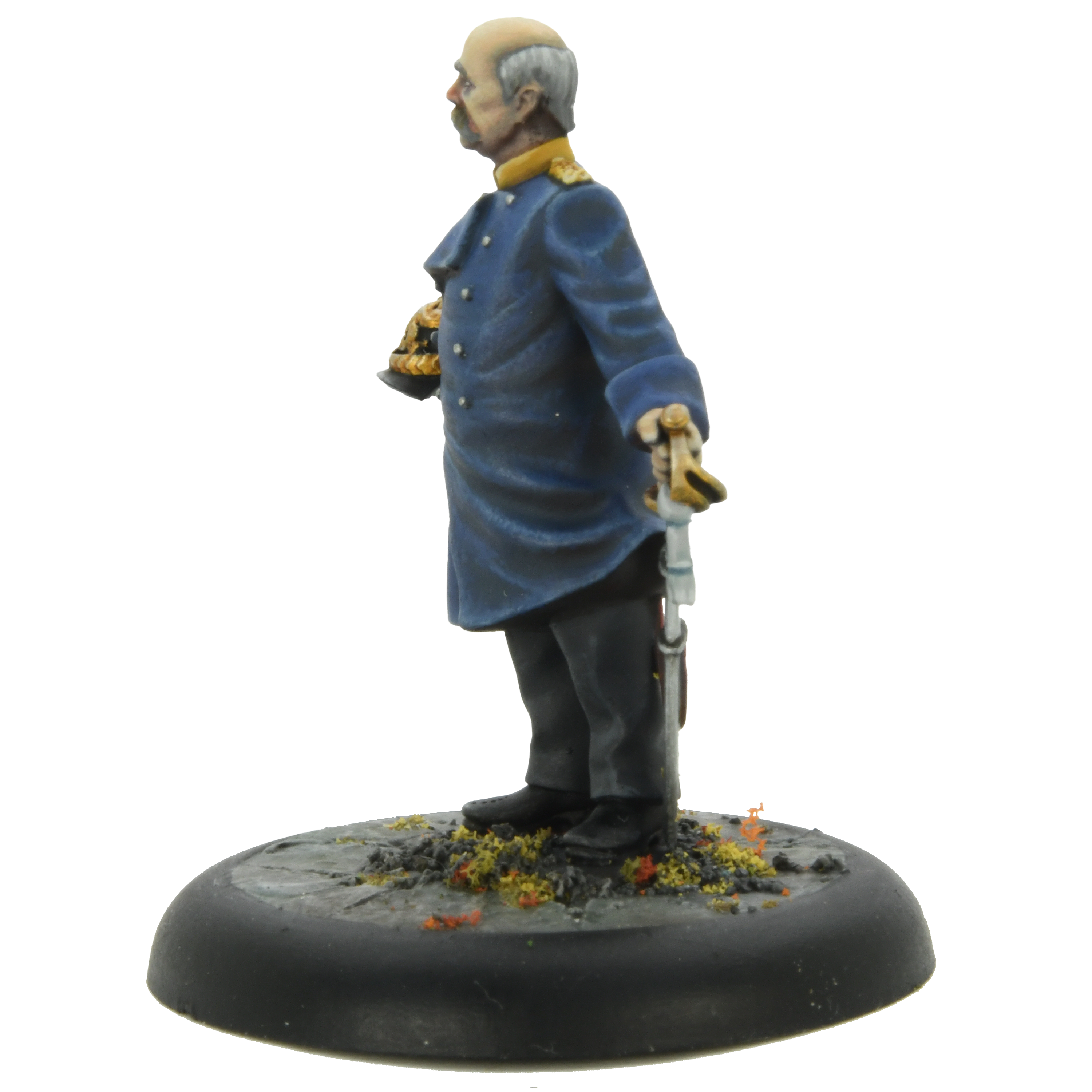 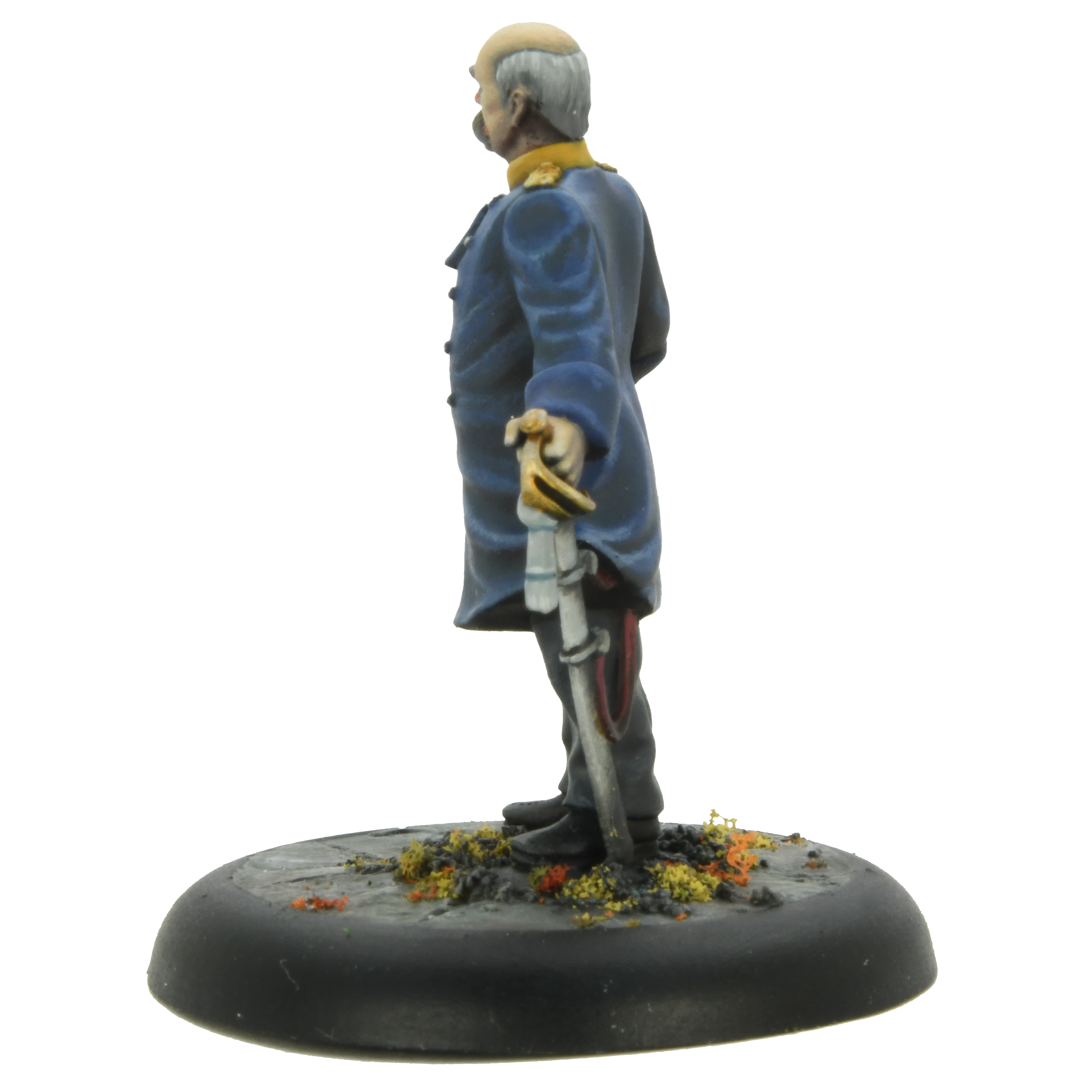 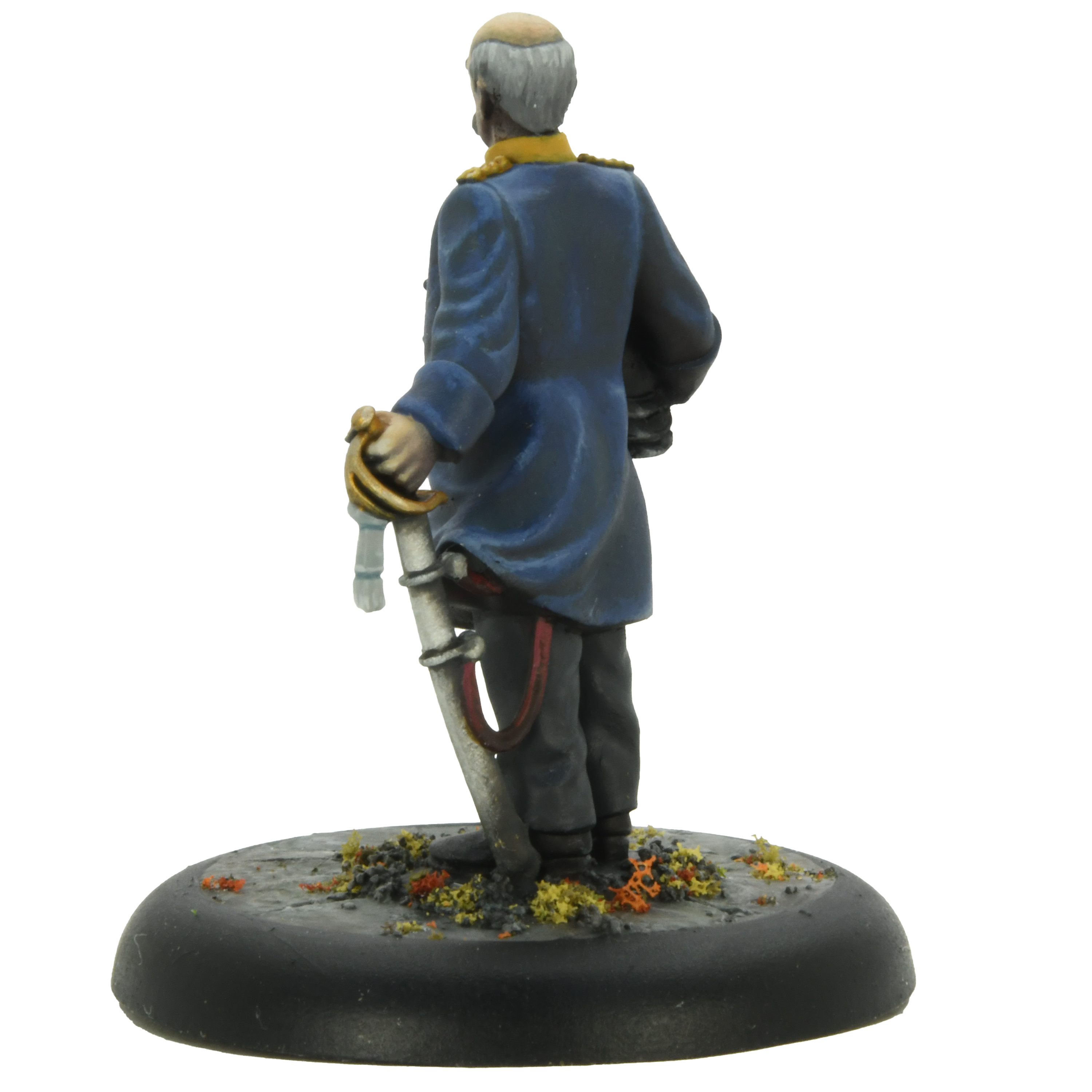 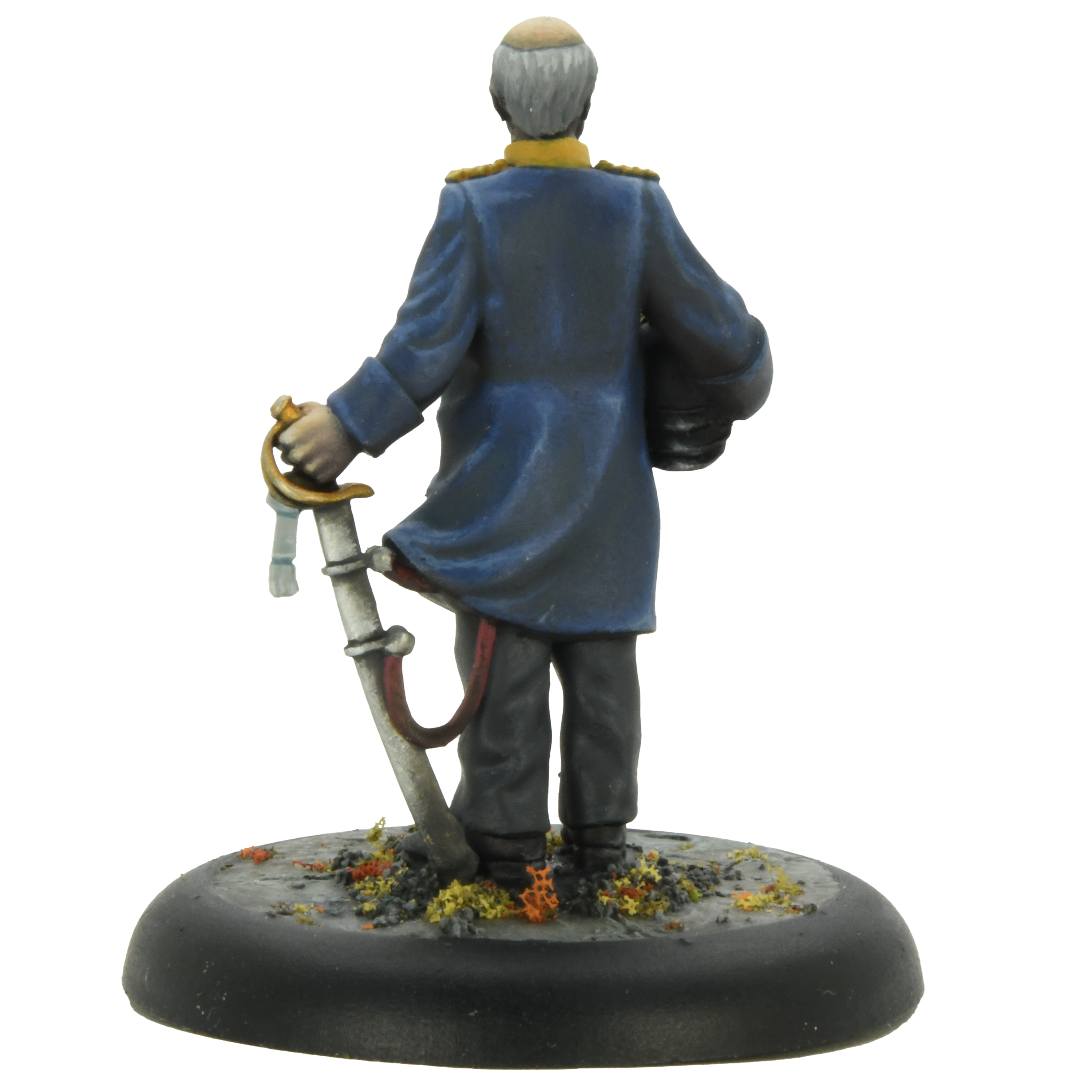 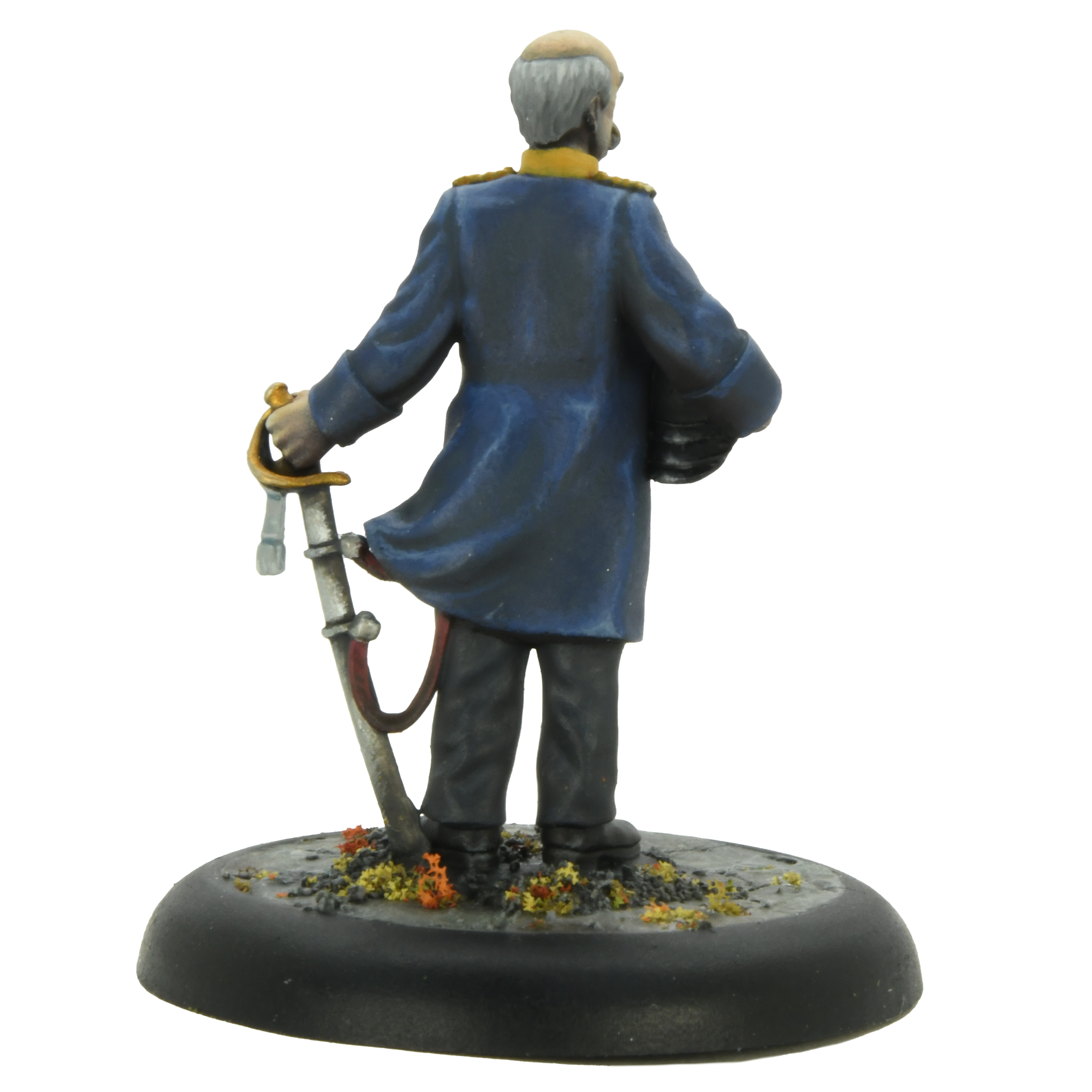 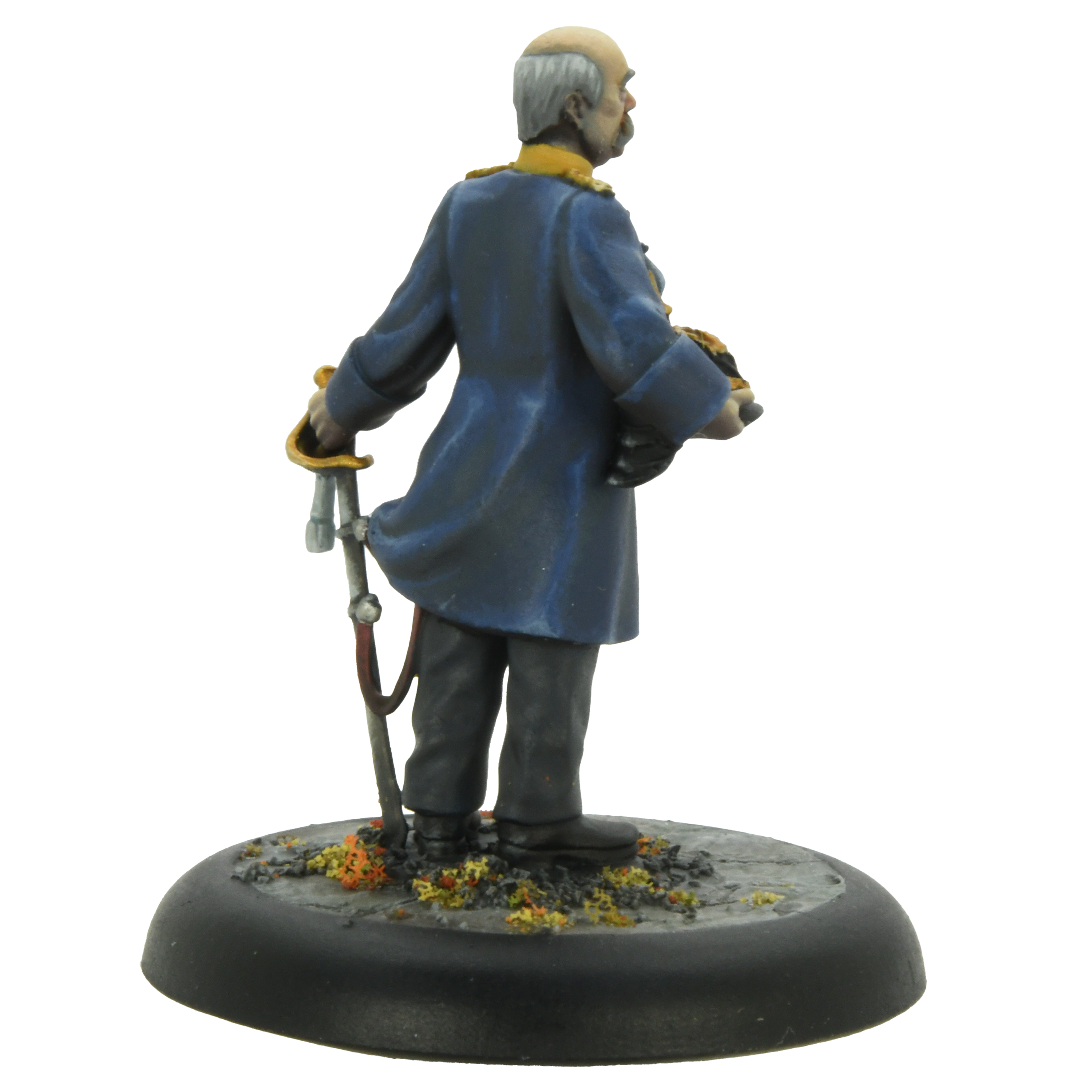 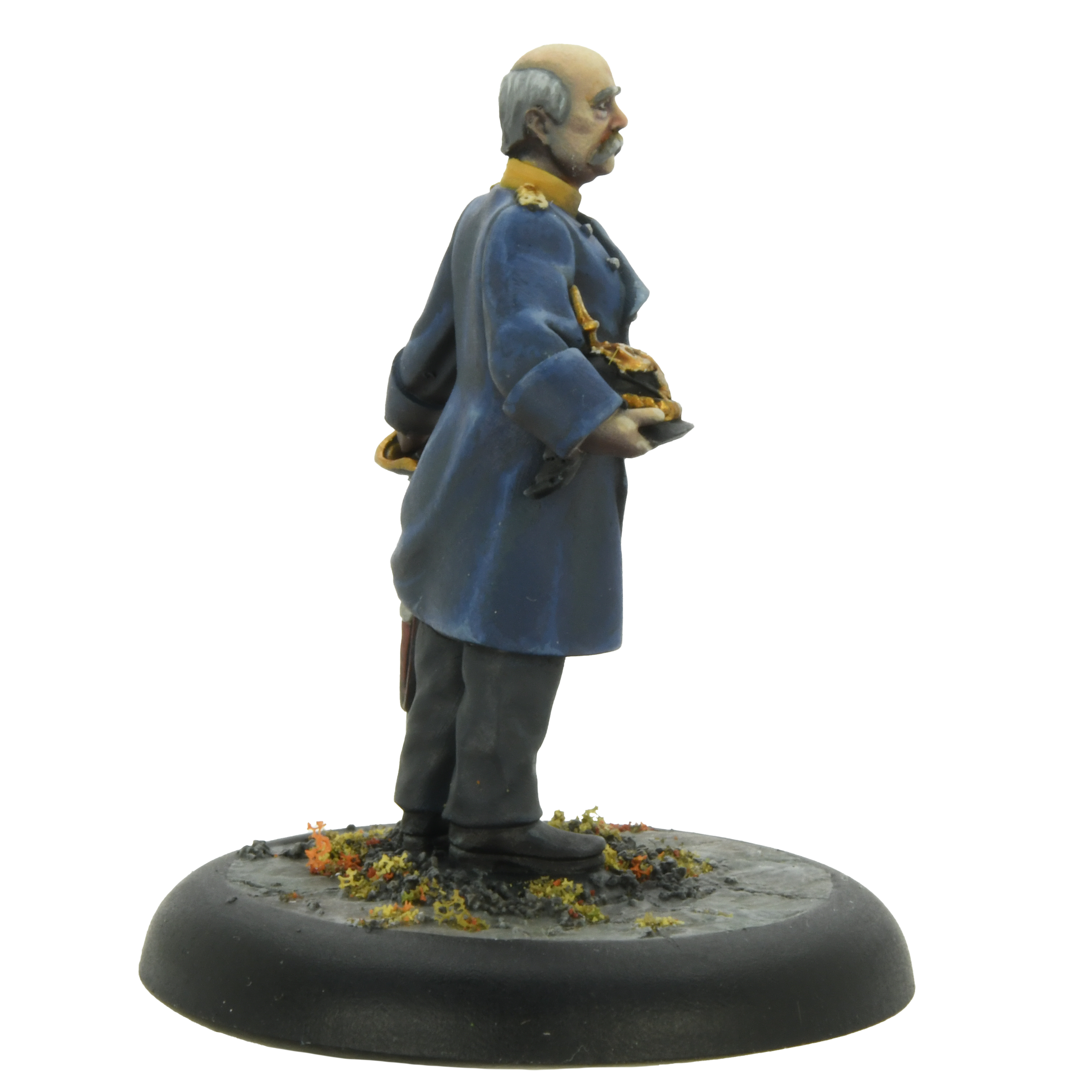 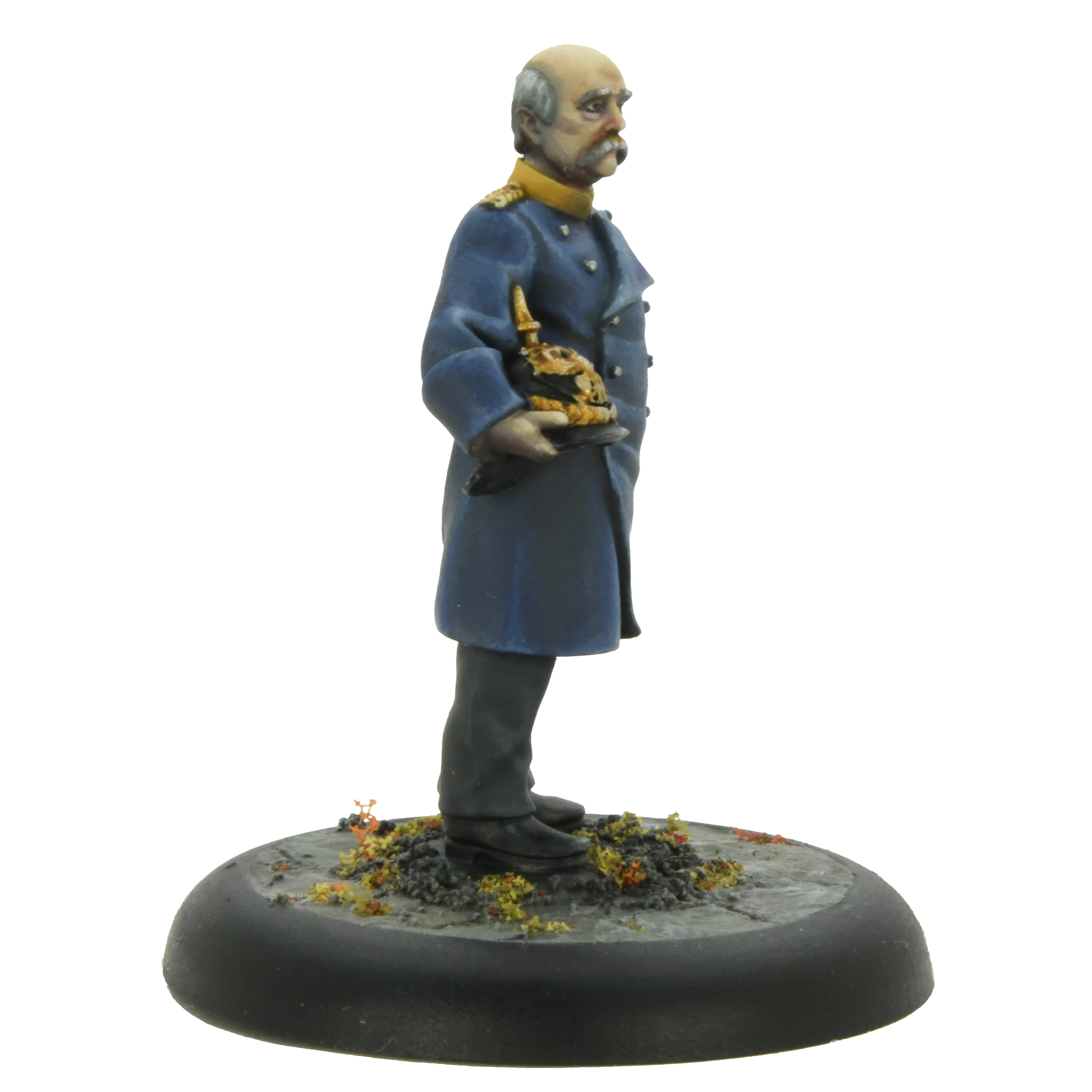 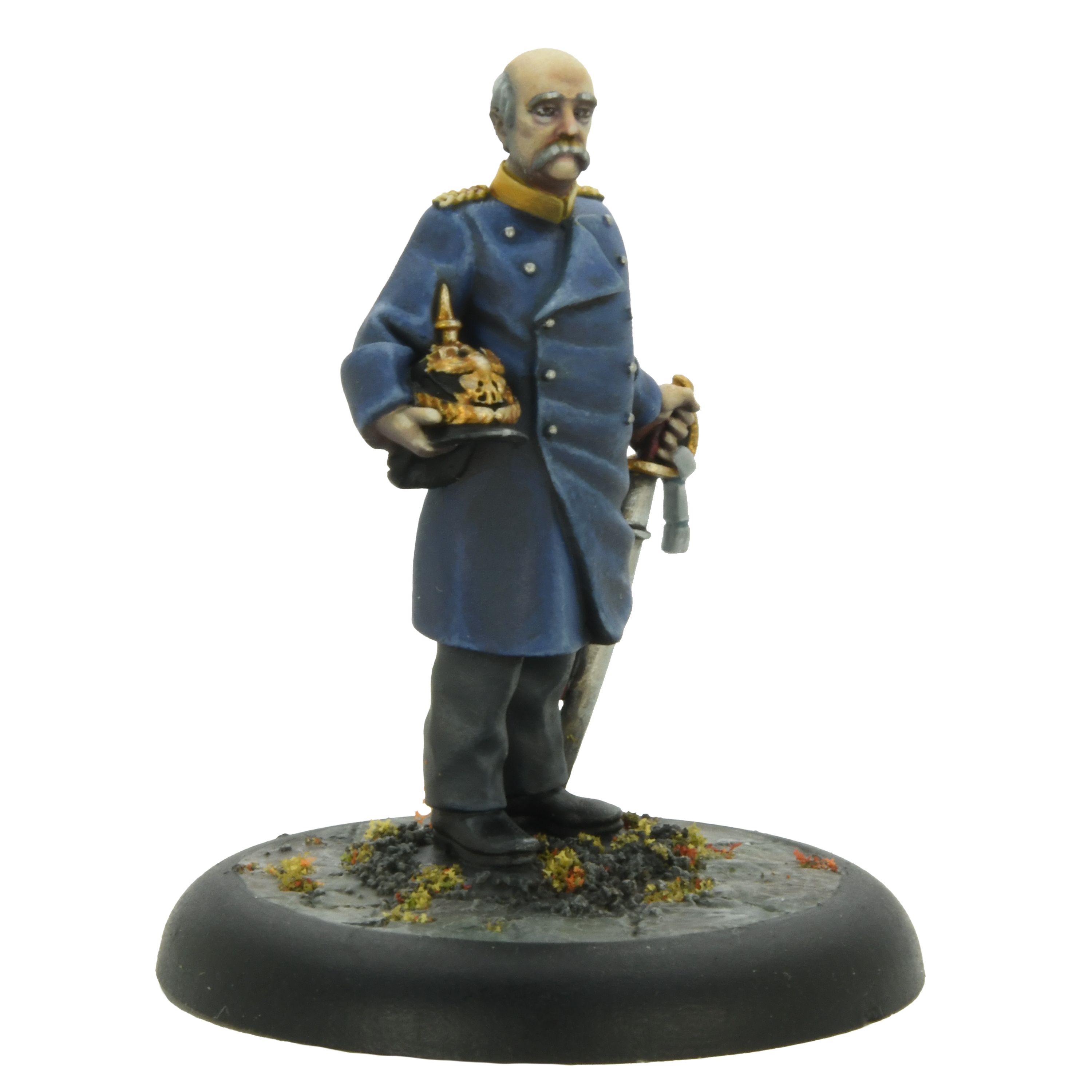 2 in stock (can be backordered)

A master of aggressive diplomacy, Otto Eduard Leopold von Bismarck’s enduring legacy is that he presided over the 19th Century unification and expansion of Germany. With Prussia always at its centre, Bismarck’s Germany entered conflicts with Denmark, Austria, and France, emerging victorious on each occasion. Although he never personally commanded a unit in battle, Bismarck was almost always seen wearing a general’s uniform, emphasizing both German militarism and his ultra-conservatism.

See this Giants in Miniature release as Project Manager James and Painter Callum show the ‘Iron Chancellor’ in video format on our YouTube channel: