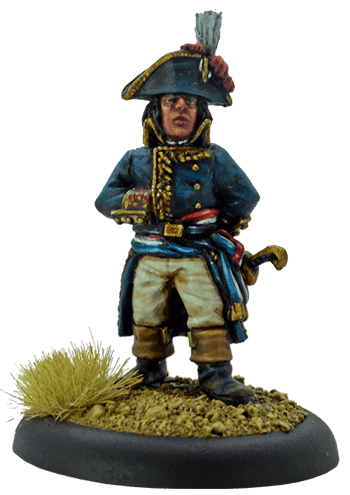 21 in stock (can be backordered)

Think of it, soldiers; from the summit of these pyramids, forty centuries look down upon you.

The young Napoleon Bonaparte embarked on an ambitious campaign to capture Egypt, hoping to open the way to British-dominated India and French trade routes. His Armee d’Orient engaged the vastly superior Ottoman Turk and Mameluke forces on a number of occasions and vanquished them, most notably at the Battle of the Pyramids in 1798. Successful on land, Napoleon’s plans were thwarted by Lord Nelson and the British Royal Navy at the Battle of the Nile. Undeterred, he went on to administer Egypt as almost absolute ruler, whilst endeavouring to respect the customs and religions of the country. He eventually left his army in 1799, returning to France as the clouds of war gathered once more in Europe.