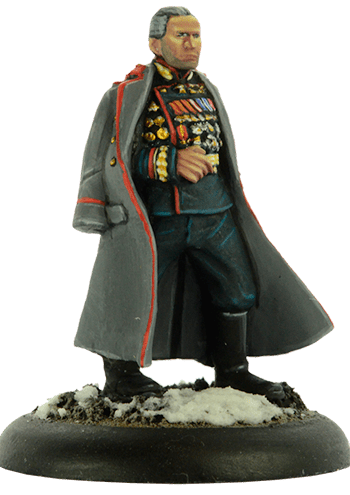 13 in stock (can be backordered)

“If we come to a minefield, our infantry attacks exactly as it were not there”

Zhukov was conscripted into the Russian Imperial Army in 1915 and fought for the Red Army in the Russian Civil War. He fought the Japanese in Mongolia at the Battles of Khalkhin-Gol. Stalin placed him on the sidelines during the German attack in June 1941. By October, Zhukov had organised a successful counter-attack. By August 1942, Zhukov was deputy commander-in-chief of the Red Army. He ran the defence of Stalingrad, including the surrender of the German Sixth Army, and coordinated the Battle of Kursk. Zhukov led the final Soviet assault on Germany in 1945, capturing Berlin in April and becoming a world-famous figure.