Westwind Visit and War and Empire 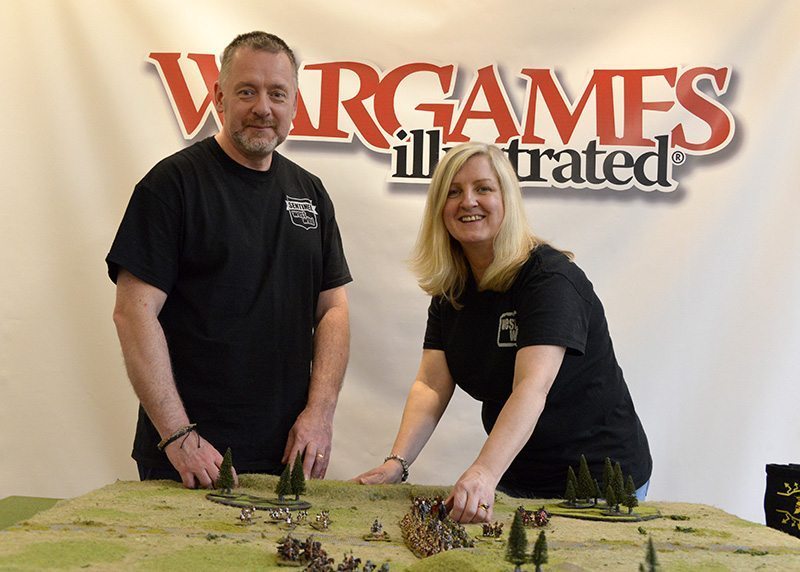 Wendy Cooper of Westwind Productions and Antony Spencer, author of the upcoming War and Empire Ancient warfare rules, came to see us late last week. We tried out the rules and gave them a WI ‘thumbs up’, Emperor-style, so the lions missed out on their tea! You can read more about the rules in an upcoming issue of the magazine but, for now, it’s safe to say that Westwind were able to Veni, Vidi, Vici with this excellent product supported by some great miniatures sculpted by Andy Cooper.