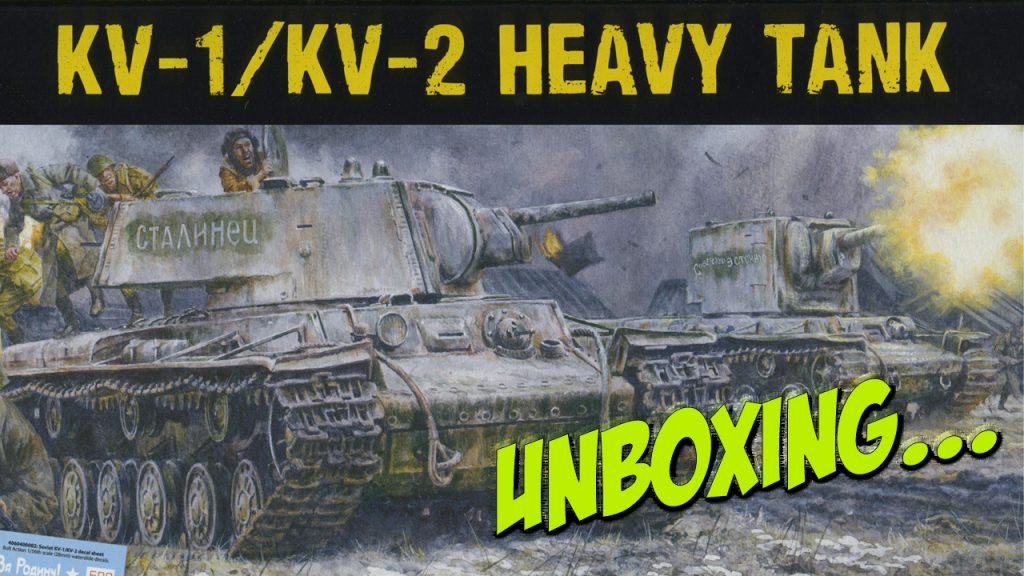 The new plastic kit of the Kv-1 / KV-2 Heavy Tank from Warlord Games comes with enough parts to create a turret for both armoured fighting vehicles, allowing you to use the same chassis to field either tank. Such flexibility makes this the perfect choice for the Soviet general who is tired of facing off against the heavier German tanks. In addition to the tank sprues, you also receive a tank commander figure,  squad of eight plastic multi-pose Soviet infantry that can use the Tank Riders ability in the Bolt Action ruleset. In addition, the boxed set comes with a suitable waterslide decal sheet, Bolt Action stat cards for both vehicles, a detailed assembly and painting guide and the tank damage markers to record your vanquishing of the enemy or your own sacrifice for Mother Russia!