THE CHUNUK BAIR DIORAMA | From The Vault 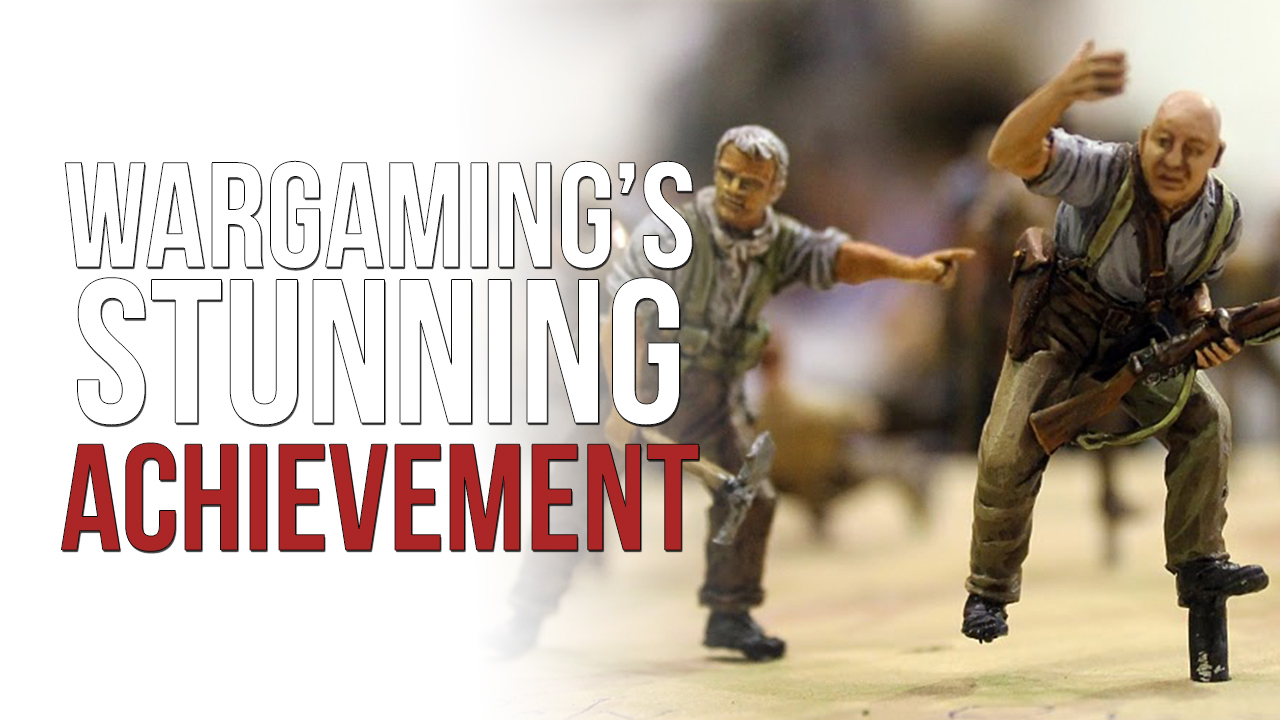 Bring together a world-famous movie director, the former chief of the nation’s defence forces, two of the foremost miniature figure manufacturers in the world, a leading special effects company, and a load of enthusiastic wargamers, and you know something special is going to happen! Project coordinator Roly Hermans takes up the story, followed by Michael Perry’s tale of ‘the twins’ involvement in this great (war) adventure.

This video and photographs originally accompanied an article published in the August 2015 issue of Wargames Illustrated, which Prime members can access here (along with thousands more via The Vault!)