The Barbary pirates are Coming | From The Vault

Home » Articles » The Barbary pirates are Coming | From The Vault
Previous Next
Mark Boam 06 May, 2020 02 comment(s) Categories: Articles 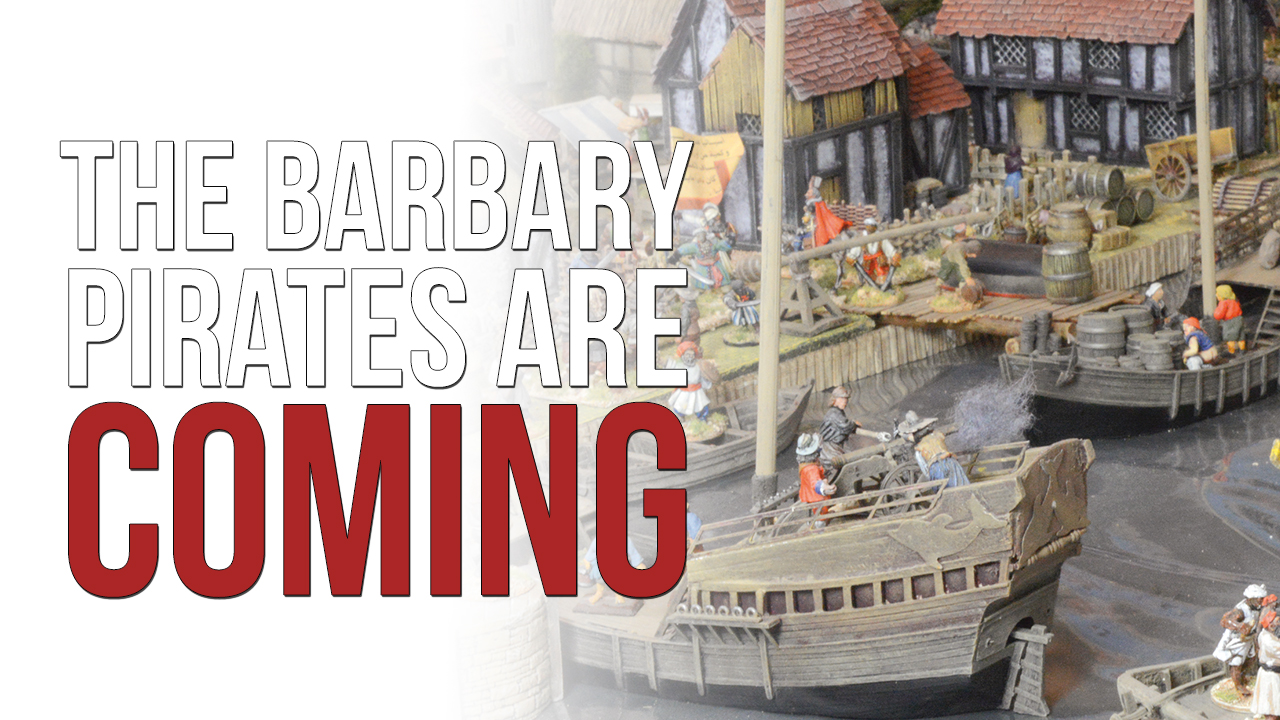 The two ships stole swiftly through the moon-kissed sea like thieves in the night. Their crews remained silent on pain of death, their lights extinguished as they flitted around the decks, attending to their duties. The landing parties looked out across the silvery sea, focusing intently on the darkened headland as they passed by.

This video and photographs originally accompanied an article published in the February 2014 issue of Wargames Illustrated, which Prime members can access along with thousands more via The Vault!