To celebrate the launch of the new Team Yankee Intelligence Handbook: Iron Maiden, the staff at Battlefront’s European HQ in Nottingham played a ‘Big Battle’ using British forces from the book and Soviet opposition. We spoke to Adam from Battlefront about how the game went, whilst filming some of the action. 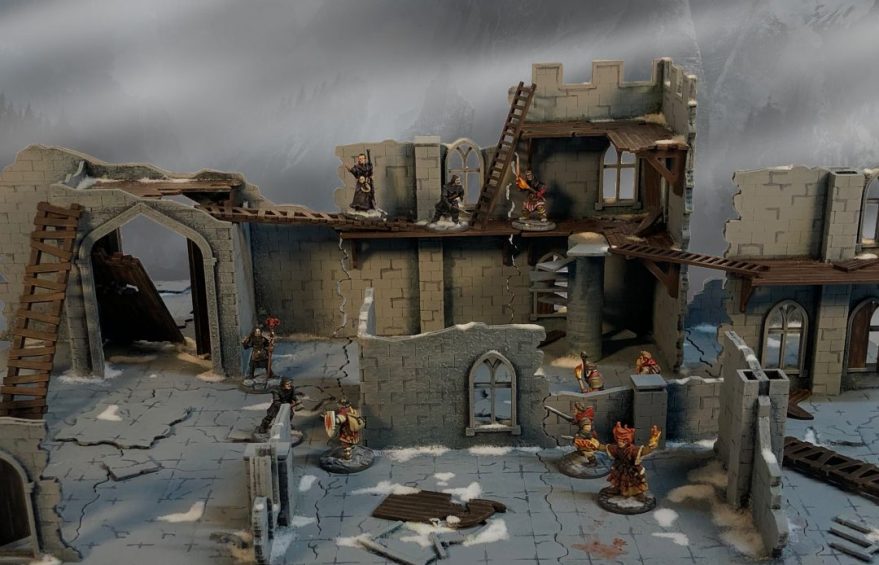