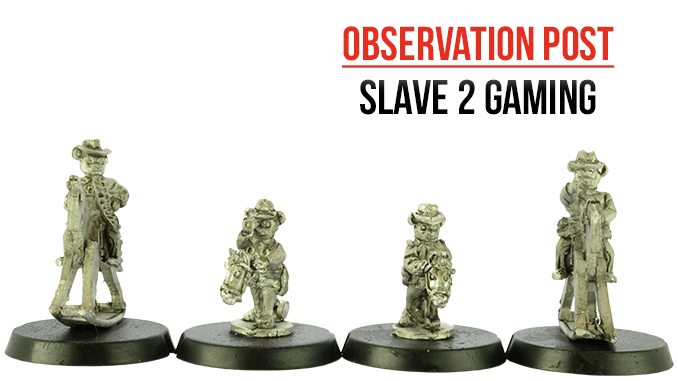 Australia is home to a whole number of figure manufacturers who don’t receive enough recognition by gamers beyond their own shores. This is a shame, as they often produce ranges of rules and miniatures that are unique or dare to be different, standing out amidst the ‘same old’ of the wider hobby.

One such company is Slave 2 Gaming. They have a number of ranges, many sculpted by top sculptor Mike Broadbent, that are different ‘visions’ of familiar themes.

The Dark World War range takes the events of the First World War up until 1917, when the Allies explode a number of huge ‘landmines’ at the Battle of Messine Ridge. In this version of events, the size of the explosions tear a hole between the natural and supernatural worlds, resulting in all manner of Hellspawn spilling forth and attacking humanity. The humans fight back, developing new weapons and tactics, whilst also carrying on battling each other. All the familiar weapons of this war are here, just in more advanced form or developed in response to conditions. One such weapon is the British Landship / Tank, which has new weapons capabilities added to it, including electric Tesla cannons, flamethrowers, huge machine guns and more. Produced in 18mm size, there are packs of infantry, cavalry, tanks and other accessories for the British and Prussians, plus American cavalry and the various twisted creations of the Hellspawn, complete with zombies and deamons.

We move from a hellish new reality to a more whimsical subject now, with a range of 18mm American Civil War miniatures but again with a twist. Entitled The Battle of Teddysburg, this range takes the various forces and transforms them into teddy bear guise. The generals ride rocking horses, the cavalry mount up on hobby horses and the infantry march into battle with kepis, slouch hats, blanket rolls, uniform jackets and their own be-furred skin in evidence. The blend of accurate uniforms with the childish fantasy make these just the type of toys that many may be looking for. 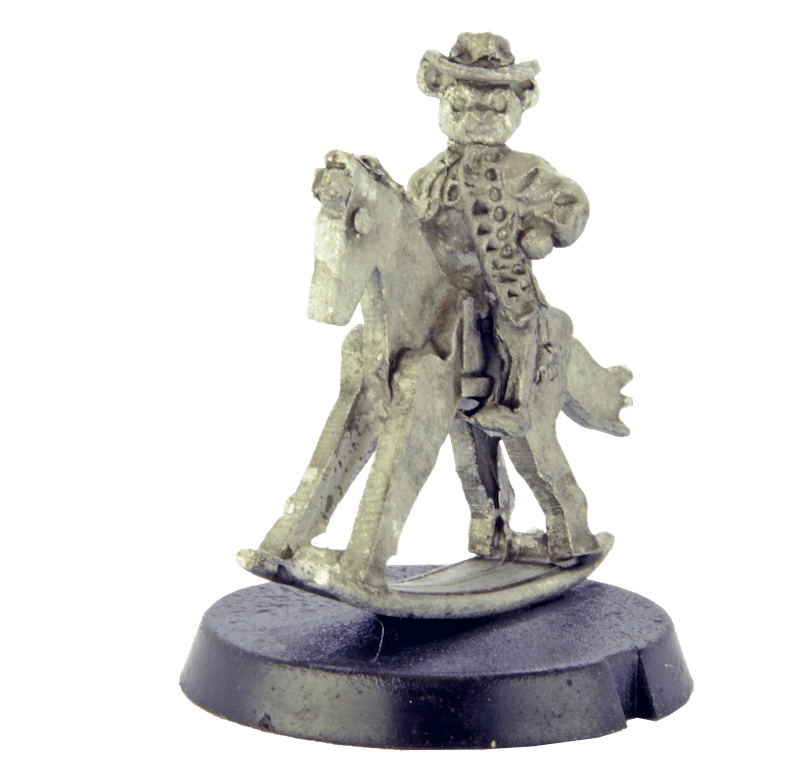 Other ranges include 28mm Skeletal Samurai, Alien Invasion, Robin Hood, Goblins and Shortlings (Halflings) and Caveman. The company also offers a fairly unique service whereby you can buy single figures or mixed packs from their ranges, allowing you to collect and game with exactly the miniatures you want rather than ending up with ‘spares’ you don’t really need. The website is easy to use and has photographs of pretty much every pack available, often a rarity for some companies.