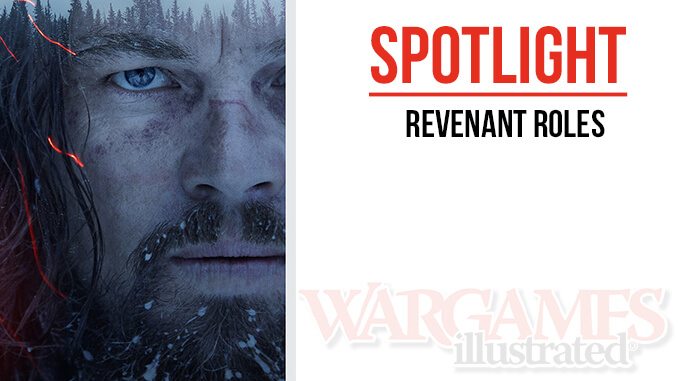 The battle scene in the new Leonardo Dicaprio movie, The Revenant, is likely to get wargamers reaching for relevant figures in their collections and searching the net for suitable minis to represent the Trappers and Native Americans seen in the film. One option for the natives could be the new ‘Flint and Feather’ figures from Pulp Figures. These great looking minis feature in an article in the current issue of Wargames Illustrated, in which we explore the gaming options for ‘Wargaming with (North American) tribal warriors’.

If you have seen The Revenant, let us know what figures you think would work well for the protagonist involved?