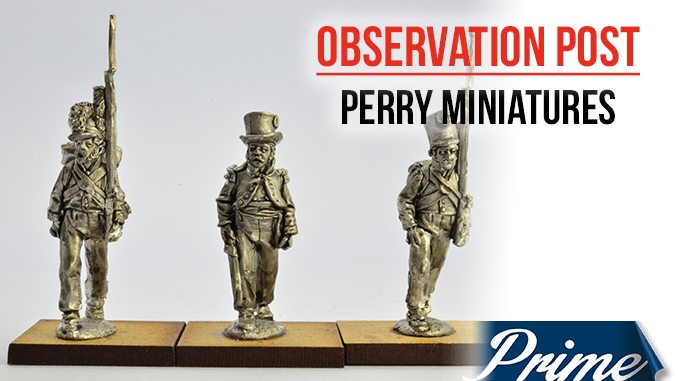 Perry Mins are releasing around twenty new packs of 28mm Napoleonic Spanish. We were given a sample selection of figures from across the range. We asked Alan Perry to tell us a bit about the new release –

“These are a selection of most of the uniforms that will be covered in the first release. They cover the early 1805 uniforms, to those equipt by the British from 1810 onwards, as well as ‘home grown’ uniforms of the newly raised regiments and sometimes a mix of everything. Some packs represent those regiments that never received uniforms and are in their own civilian clothing. We hope you like them!”