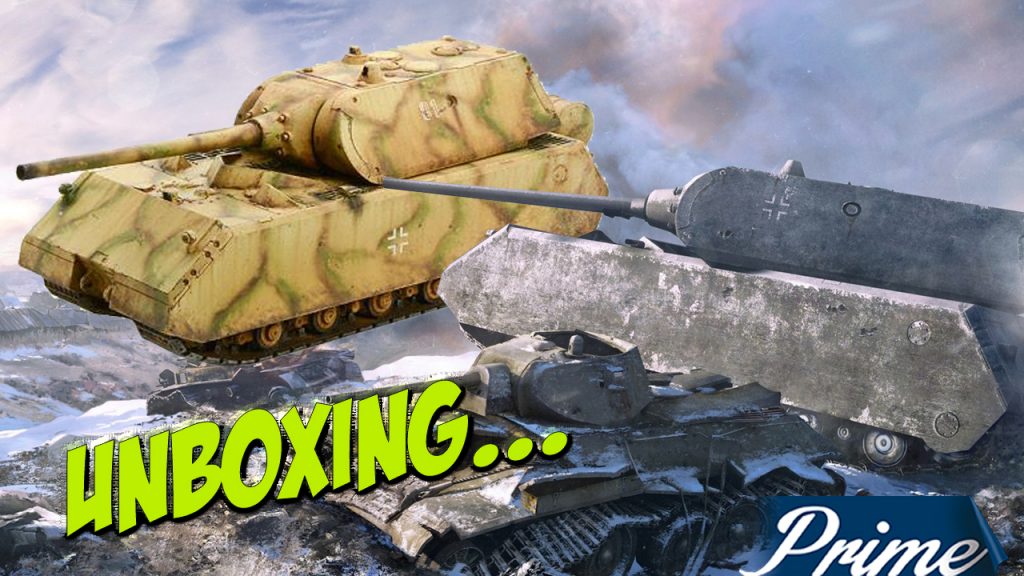 Designed as a ‘breakthrough’ tank, the Panzerkampfwagen VIII Maus was actually produced and saw some limited ‘action’ during World War Two. The new resin and metal version from Warlord Games allows you to include it in your Late War Bolt Action games.

In many ways, this is an armoured fighting vehicle of semi-mythical status which, unlike many of the so-called ‘paper panzer’ designs, was actually produced. However, the Porsche factory only ever made two, and only one was completed with a fully armed turret. The ‘active’ vehicle was actually sent into action towards the end of the war, being sent to protect the OKH, the German High Command, who were in a bunker called Maybach 1, 20 kilometers south of Berlin. Its crew, who placed charges in the chassis that set off the ammunition, destroyed this Maus. The Soviets captured the other prototype and salvaged the turret from the other, creating an operational tank for testing.

The 1/56 version from Warlord consists of two seriously large pieces of resin, containing a wealth of detail, especially the upper hull and tracks. Other parts include a mantlet gun mounting for the 128mm and 75 mm guns, a commander figure, hatches and a third piece of resin, and a fuel tank for the rear of the vehicle. All the parts are very crisply cast, and there are so few that assembly should be very rapid.

Those gamers fielding a Bolt Action Late War German force, especially one made up of ad-hoc units and the dregs of combat vehicles, could conceivably include a single lonely Maus. With it’s massively thick armour and turret mounted large caliber 128mm main weapon, backed up by a 75mm gun and a machine gun, this is a slow moving ba-he-moth which must have used a great deal of fuel. Consequently, it should perhaps suffer from some type of fuel restrictions, and could be more useful as a blockhouse rather than a mobile vehicle.

The Maus is Last Levy type of unit, as detailed in our article of the same name in our forthcomming magazine – WI 353. Effective for a while, the Maus’ ability to engage ve-hic-ular targets at a great distance and also take on infantry means that it may be best used as a bulwark against enemy assault, forming the nucleus of your defence. Park it in a commanding position, site with some support troops around it and unleash Hell!

As a weapon of war, there are no real accounts of the Maus in combat, yet like the Elefant, Tiger III and the ‘paper panzers’, it continues to capture the imagination of many enthusiasts and wargamers. Warlord’s 1/56th version provides those gamers with the chance to field their own Maus and see what could have been, upon a safe tabletop battlefield.