Painting the armies of Agincourt 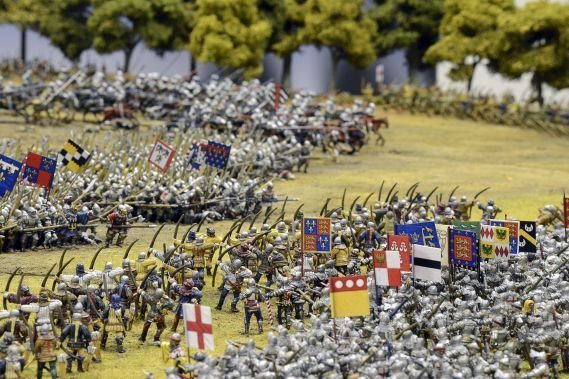 Below, you can read a write up by the Royal Armories and Andrew Isherwood’s take on painting such a large amount of figures. Source Royal Armouries
Share