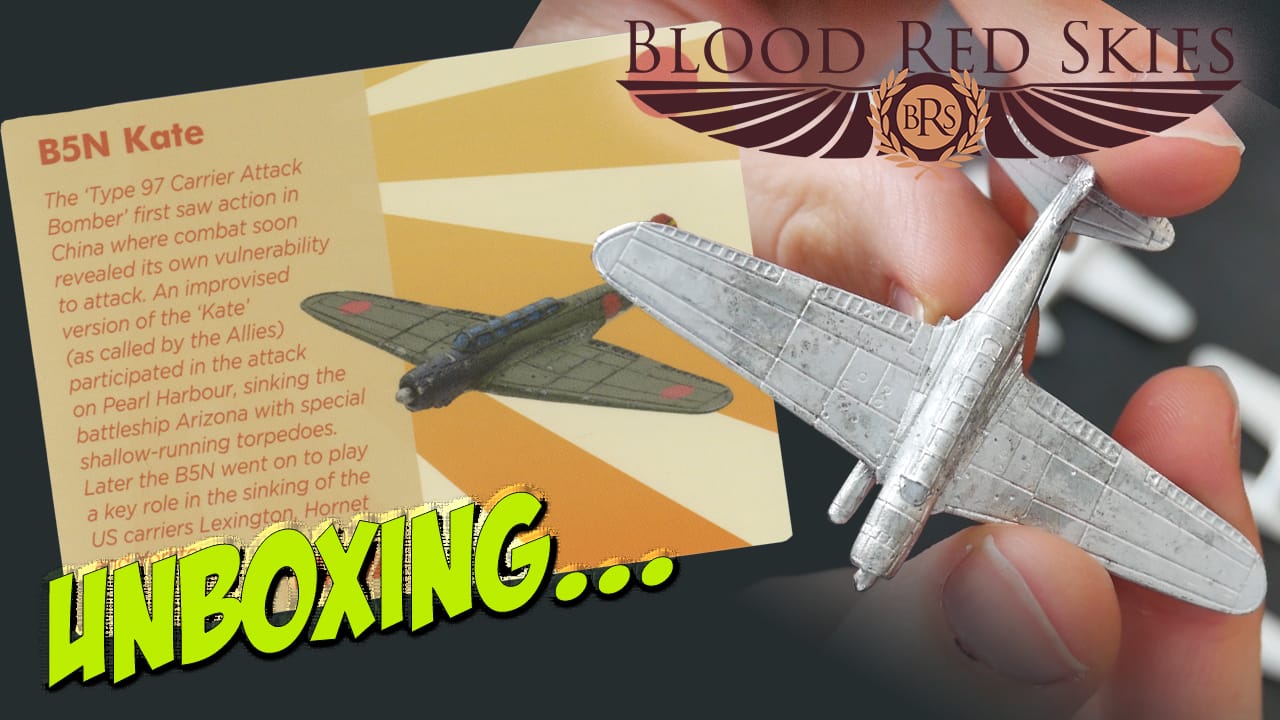 This ‘squadron’ consists of 6 miniatures representing the single engine bomber which operated from Japanese aircraft carriers during World War Two. Armed with a torpedo, the ‘Kate’ hammered US military shipping during the war, most notably the USS Arizona at Pearl Harbor and the carriers USS Lexington, Hornet and Yorktown.

Interestingly, unlike the plastic aircraft previously released for Blood Red Skies, these planes are cast in metal. This of course makes them much heavier, which in turn means that they sit on the specialist bases in a different fashion. Some of the bases in the box are as previously offered, but a new ‘extension’ base has been added, into which the round bases slot to create a sturdier, oval base. This is no doubt designed to off-set the weight of the metal aircraft. 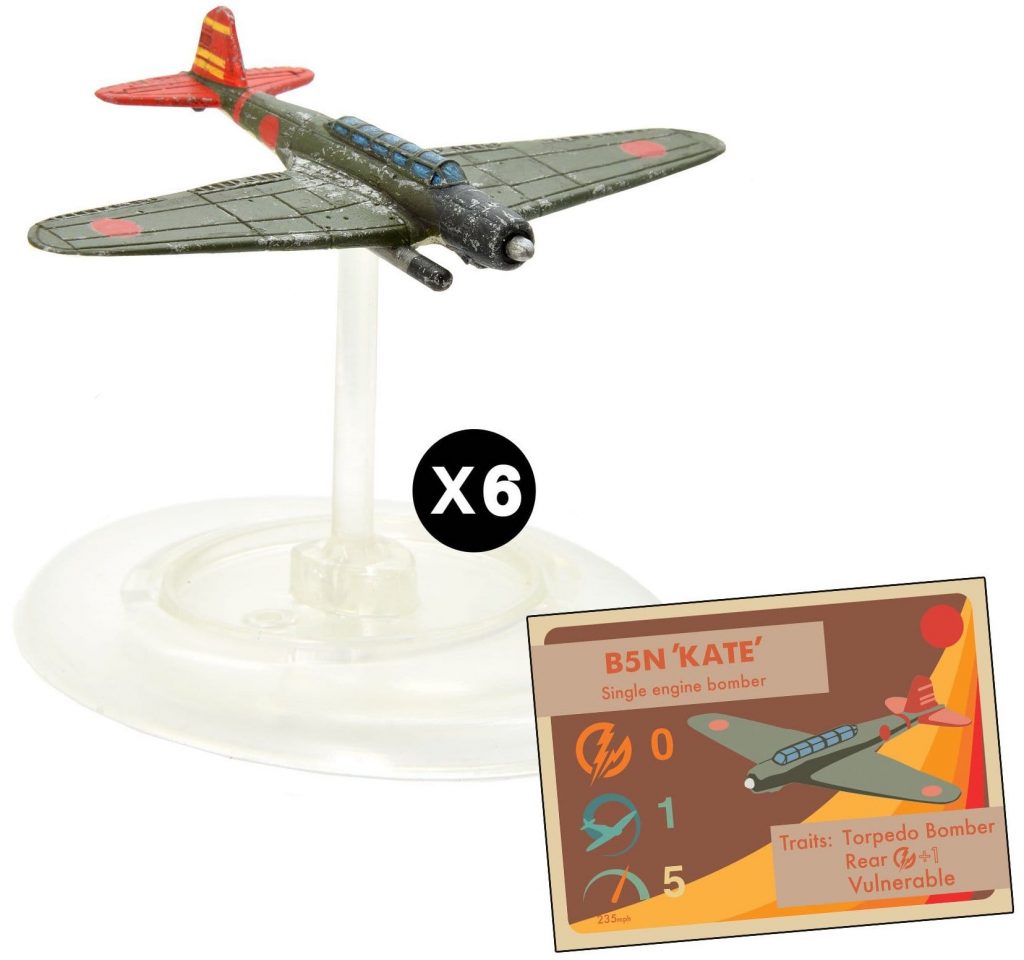 Also included is a double-sided game card, with one side containing game stats and the other with a guide to the in-service history of the plane. A decal sheet, a trait card and 6 punchboard pilot skill level discs. 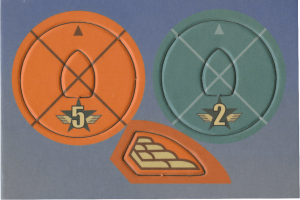 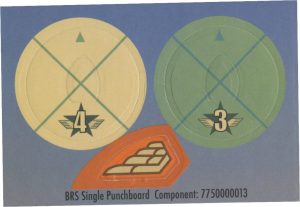 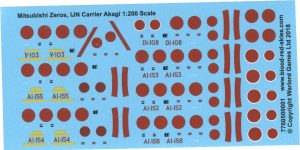 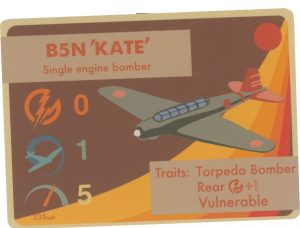 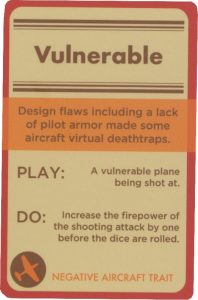 A very useful set of planes those looking to expand their Blood Red Skies forces. 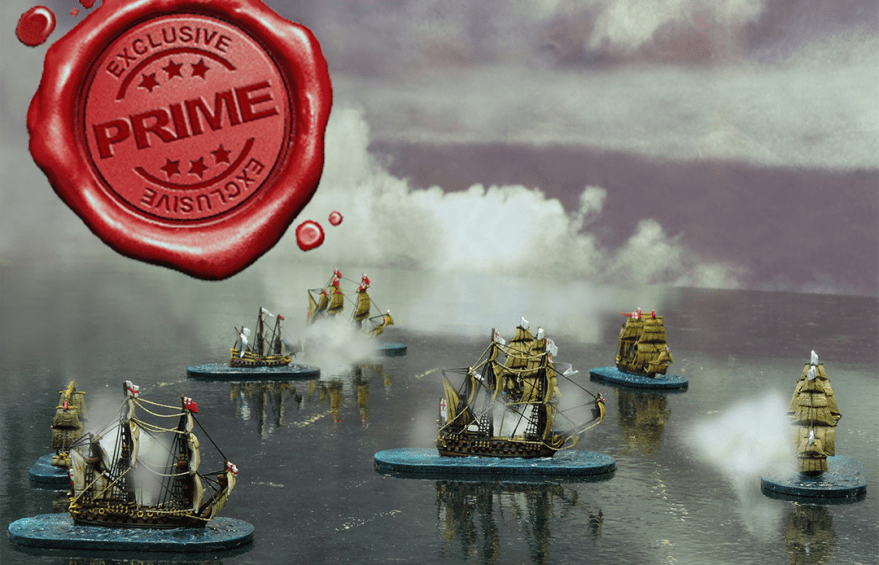