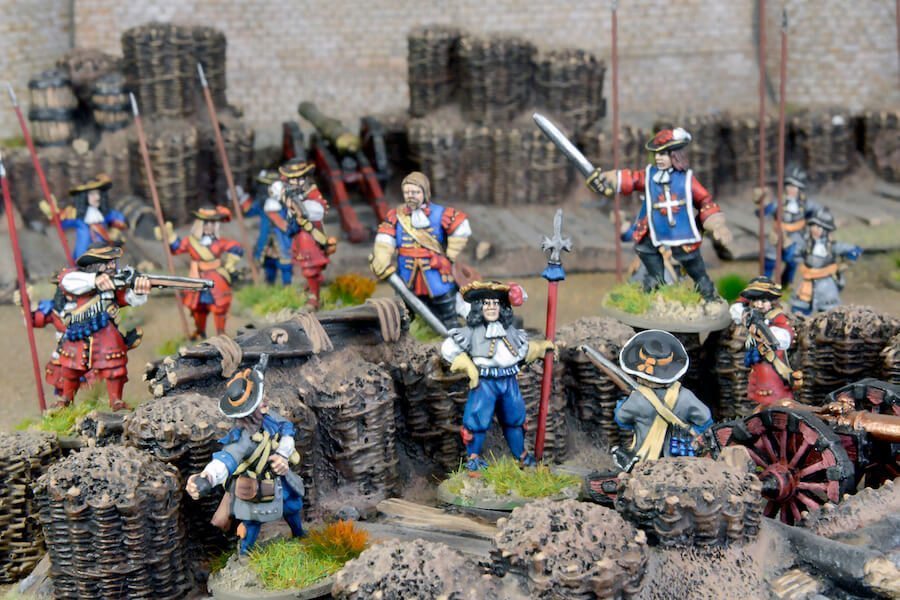 Our March issue (WI341) contains a wealth of wargaming information relevant to the life of John Churchill, Duke of Marlborough. Although he is a controversial figure to some, it cannot be denied that he was one of the finest Generals of his generation. Our content attempts to cover almost all of his life from his early career as young officer up to his triumphs on the battlefield as the leader of thousands of men. In the interests of balance, we allow one of Marlborough’s wargaming detractors to present a different view, casting him in the role of a Machiavellian puppet master behind an attack upon the King himself.

Whatever your take on the man himself, you can’t deny that he was something special, so why not check out this month’s magazine and learn more about re-creating his adventures upon the tabletop.

Available now from WH Smith’s in the UK, your local Hobby Store or direct from our web store.

Missed out on this issue? Your local store has no more copies? Then why not take out a print subscription, now at the same price it was in 2005!