Italeri, Zvezda and Tamiya Kit Round Up 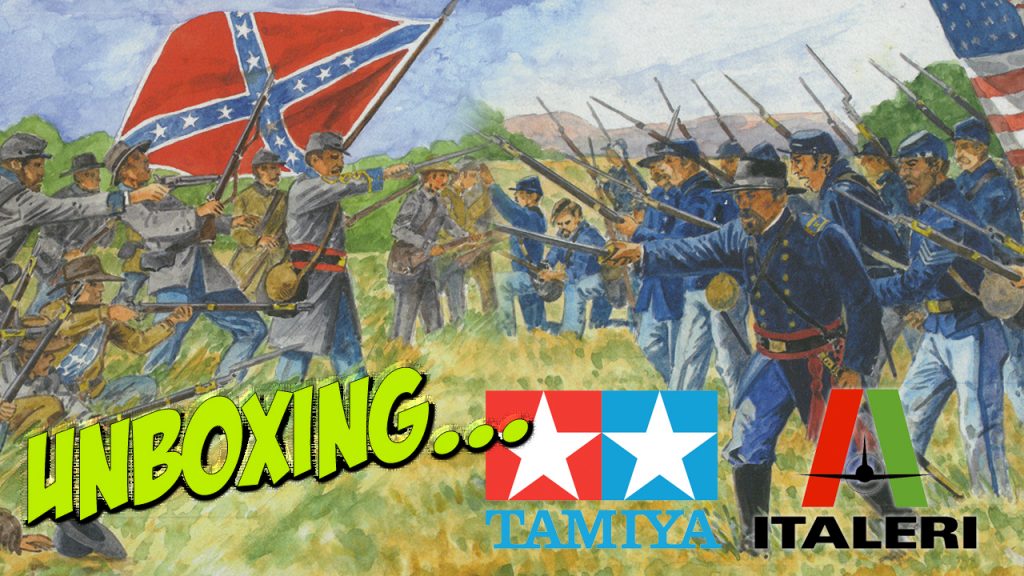 These model kits are in a range of scales and cover Zvezda tanks and aircraft, Italeri plastic miniatures and an aircraft kit that could challenge any model maker. All could feature in games as playing pieces or scenic splendour.

We have access to a number of model kit suppliers and are always looking for plastic kits that we think will be of interest to wargamers. So, without further ado, here’s our round up of some of the best ones sent to us by The Hobby Zone Company, a great source of model kits from around the world.

We have kits and plastic miniatures in the selection sent through to us, in a variety of scales. So, let’s dive in and see what we have:

First of all, for those World War Two gamers into 1/100th scale, around 15mm sized, we have Zvezda’s ISU-152 Soviet Assault Gun. This is a simple little kit, designed in theory to be assembled without recourse to glue. There are only 17 parts on the two sprues, molded in a dark green. Although created during WW2, this assault gun was in use until the 1970’s, so could easily make its way into Cold War-era armies.

From Italeri, we have two boxes of scscale plastic miniatures, both with 50 unpainted figures in each. These are soft plastic figures, allowing you to field armies at a discount. Granted, like many such sets, there are some unusual posing choices but both the Confederate and Union sets have accurately depicted figures and enough commonality of pose that they can be used for most gaming.

Back to Zvezda, we have a 1/72nd scale kit of this Russian naval fighter, used aboard carriers since 1998. This particular kit would look good in a gaming environment as both a scenic item and a gaming miniature. This kit does have 247 parts however, so may be more suitable for the serious model maker and collector.

Jumping up a scale, we have a 1/48th version of this outstanding combat aircraft used by the US Navy and others. This is a Tamiya kit, so the accuracy is exceptional, and, although it could be useful for gaming, this is intended as a challenge for the right type of model maker.

All these kits are out now or upcoming from your local model kit stockist. Meantime, we’ll keep looking for the kits we think you should know about and report on as many as we can.