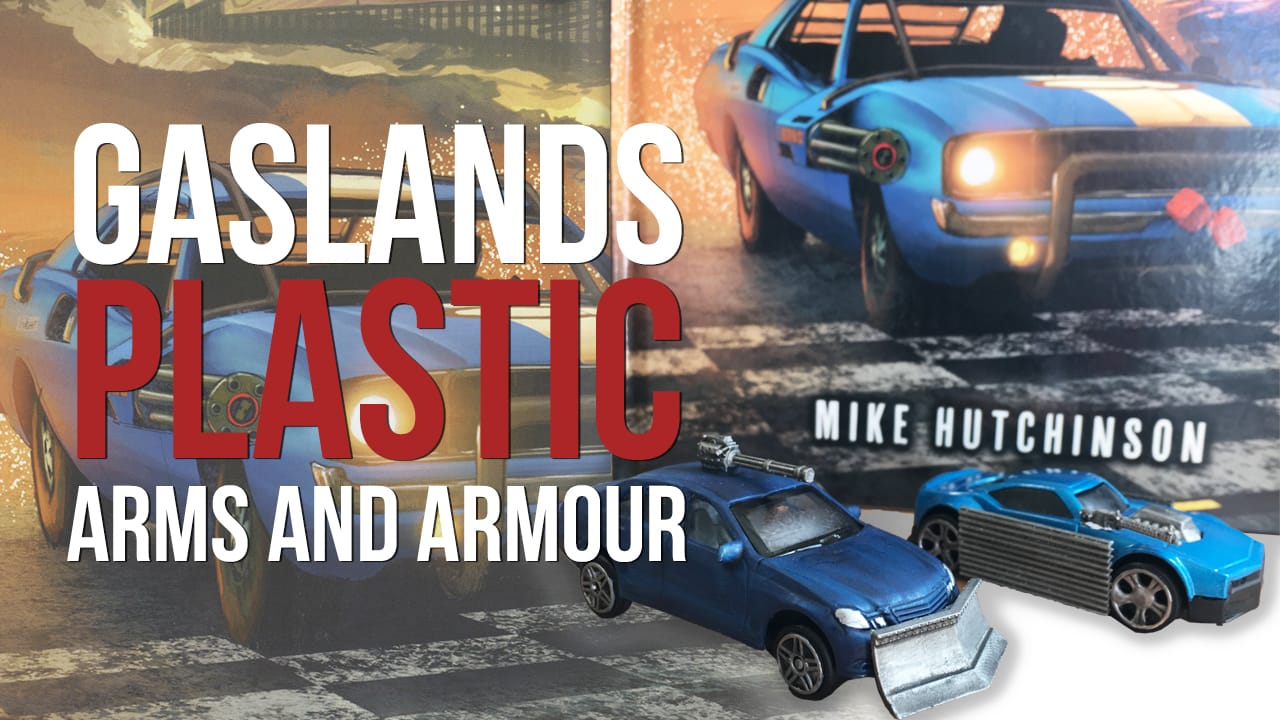 North Star Military figures are releasing a plastic frame of component parts for Gasland Refuelled, Osprey’s ‘Post-Apocalyptic Vehicular Mayhem’ game. And they gave us a sneak look at some of the parts.

One Implements of Carnage frame will be given away free with every pre-order of Gaslands Refuelled placed directly through North Star, it will also be available to purchase for £5, during the pre-order program and after.

Here’s a look at see some pre-release test shots of the ‘implements’.