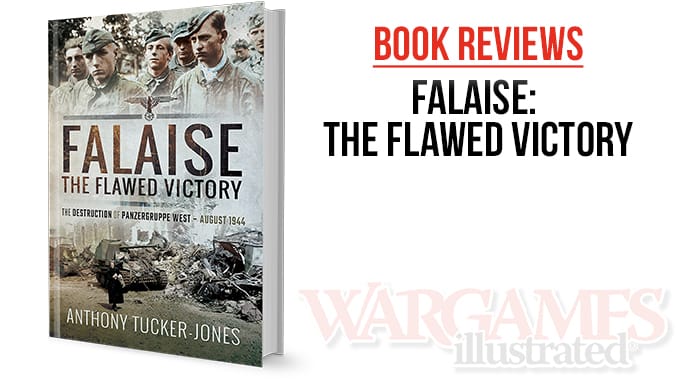 This paperback is an unchanged printing of the original 2008 hardback including a few maps and B&W plates that add little value. The gold in this book is the detailed focus on the actions of, and problems encountered by, each of the twelve Panzer Divisions and the three heavy Panzer battalions engaged in Normandy from D-Day to September 1944. This treasure trove is followed by several useful appendices, including German orders of battle and changes in unit strengths over the campaign, and the book ends with an extensive bibliography.

Reading the book I really wanted a detailed map of Normandy to move the units around to better feel the ebb and flow as the campaign progressed. The highly dynamic nature of the campaign comes across very well, as does the huge human cost to both sides. The inclusion of many quotes from participants enhances both these aspects very well.

The book offers much to the wargamer should one wish to refight major elements of the campaign such as the assault in Caen or the attempts to close the Falaise gap. At the other end of the scale many of the local/small actions described, especially from  the personal quotes, would make really challenging scenarios. As modellers, there is the opportunity to field unusual vehicles, including captured tanks, in your German forces.

A worthwhile addition to your reference library.