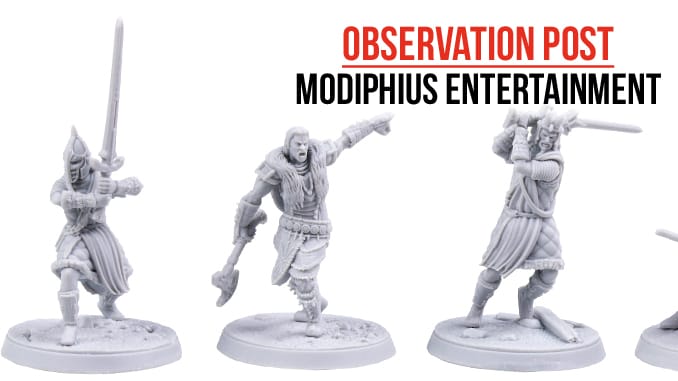 The Elder Scrolls is a series of action role-playing open world epic fantasy video games primarily developed by Bethesda Game Studios and published by Bethesda Softworks. The series is known for its elaborate and richly detailed open worlds and its focus on free-form gameplay. Morrowind, Oblivion and Skyrim all won Game of the Year awards from multiple outlets. The series has sold more than 50 million copies worldwide.

Within the fictional The Elder Scrolls universe, each game takes place on the continent of Tamriel. The setting is a mix of early or pre-medieval real-world elements, often revolving around a powerful Roman-like Empire in a world with very limited technological capabilities, and high fantasy elements, such as widespread magic use, travel between parallel worlds and the existence of many mythological creatures such as dragons. The continent is split into a number of provinces of which the inhabitants include humans as well as popular humanoid fantasy races such as elves, orcs and anthropomorphic animals. A common theme in the lore is that a chosen hero rises to defeat an incoming threat, usually a malevolent being or an antagonistic army.

The new game takes all these rich layers of adventure and turns them into a tabletop skirmish game. We only have some of the models to show today,  including resin miniatures of Draugr, Skeletons, Imperials & Stormcloaks. These will be included in the Elder Scrolls: Call to Arms 2 player starter set available for Christmas 2019.

You can sign up for more info here. https://www.modiphius.com/elder-scrolls.html