By Fire And Sword | Player’s Edition 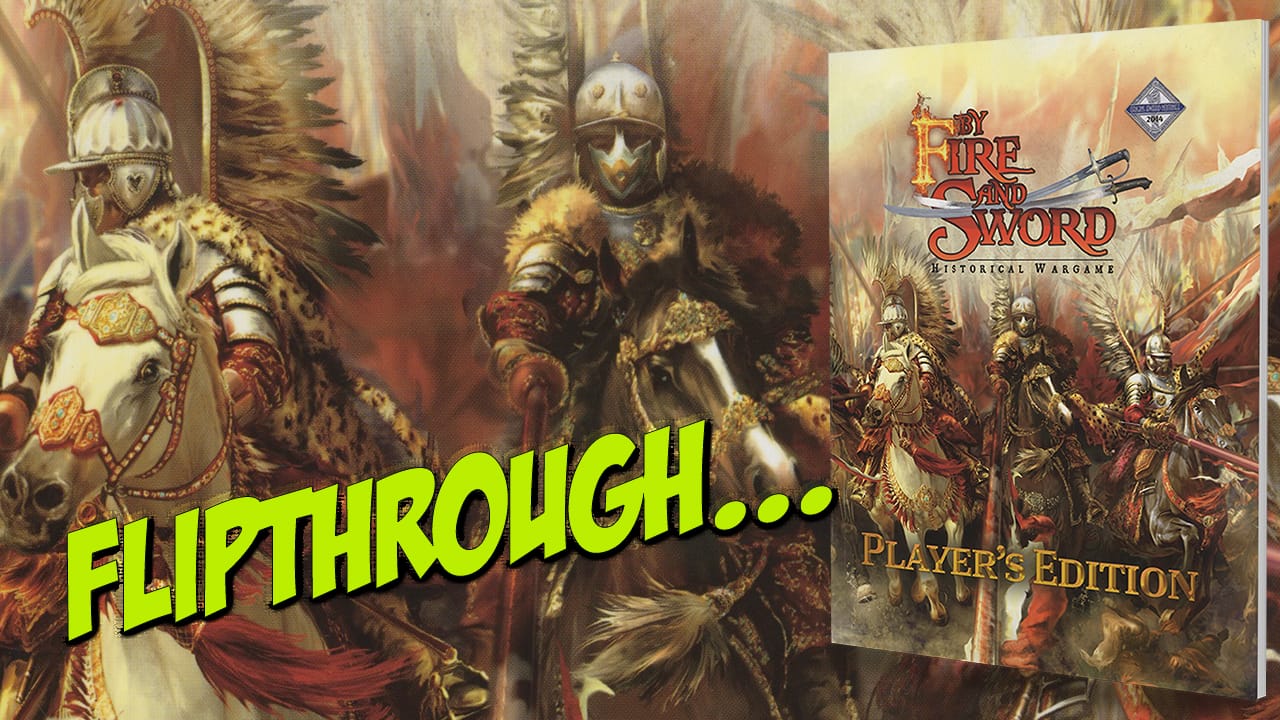 Another globe trotting games company who certainly put in the miles to push their products are Wargamer Games Studio Ltd., the producers of By Fire and Sword. Their professional looking stand at Tactica is always loaded with well presented products from their BF&S line and they always make room for a demo table on which they educate interested gamers in the ways of BF&S and its 17th Century Eastern European focus.

The main rules remain largely the same, but any changes are clearly marked with a red line and an exclamation mark where they have been updated.

The rules are still full of well-presented examples and end of section ‘scrolls’ that summarize the main points.

Although lighter and easier to manage, these are still the rules which gamers know and love, with additional updates based upon player feedback. With so many options for units, gameplay and nations, these continue to be the most detailed 17th Century rules available.

Below: The By Fire and Sword demo table and stand at Tactica 2018.