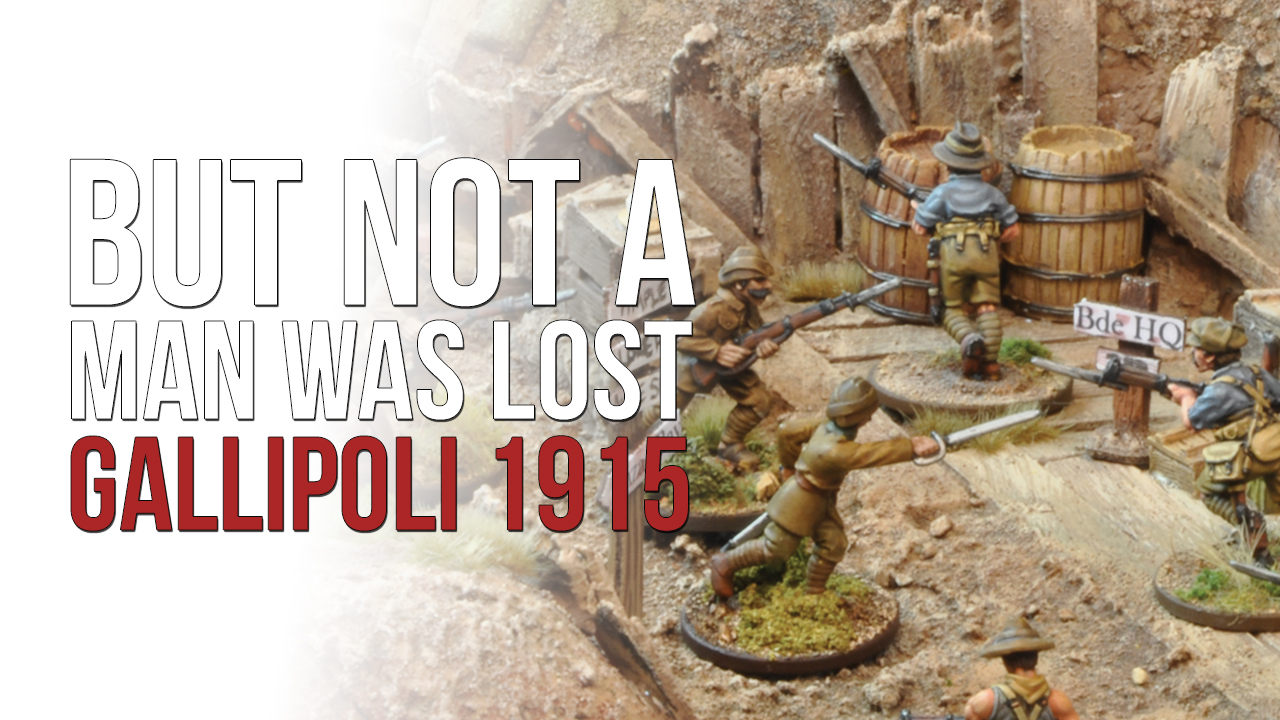 By autumn of 1914, the war on the Western Front had transformed from a series of open battles to the grinding trench warfare that would come to characterize the contest. Stalemate caused each nation’s leaders to look beyond a decision in the west, identifying campaigns that could tip overall strategic balance in their favor.

This video and photographs originally accompanied an article published in the June 2011 issue of Wargames Illustrated, which Prime members can access along with thousands more via The Vault!