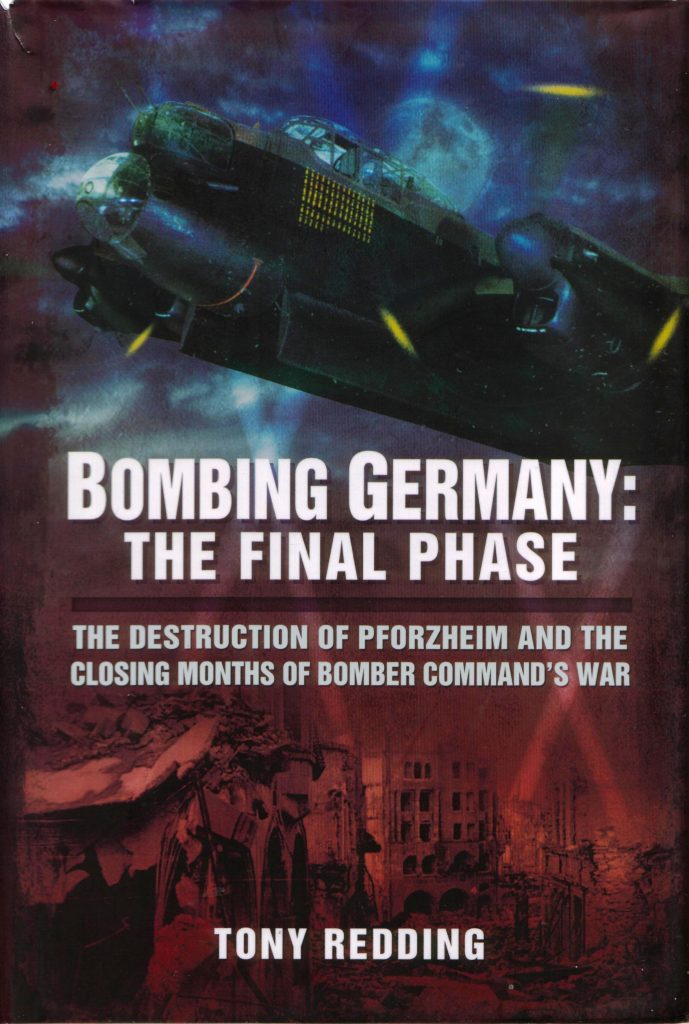 This is not a book of the ‘daring do’ by Bomber Command. It is a sombre portrait of the horror of war on all sides. It begins by explaining how, from 1942 the power of RAF Bomber Command was transformed by new heavy bombers like the Lancaster, new devices like advanced navigation and blind bombing systems, and new tactics enabling the concentration over a target and the swamping of German defences. ‘They have sown the wind’, said Churchill. ‘They will reap the whirlwind’. Aided by the USAAF, by October 1944 most of Germany was in ruins from Bomber Command’s attention – and the war only going one way. Yet the bombing intensified. You’ve heavily invested in these bombers and aircrew – what else are they going to do?

It’s an historical controversy precisely what the further raids of 1945 achieved; and the debate about the wisdom of attacking Dresden and other cities is still hotly debated (as my ‘A’ level students know, exam boards are fond of the topic). Did these raids hasten the end of the war? Was Harris a ‘war criminal’? Hindsight has us all debating, and this book informs that debate well. If there are no winners in this air war the book looks at the issues from all sides; the suffering of German civilians, allied aircrews (some dying at the hands of enraged locals after escaping crashing aircraft), and more. The book includes many first-hand accounts and uses as a case study the city of Pforzheim, obliterated ten days after Dresden. The city’s survivors remember the horror of the raid and its aftermath, including the (sometimes) brutal occupation by French Colonial troops and American forces. After the war, the rubble from the destruction was heaped into a large pile (a “Schuttberg”), resulting in a volcano-like look of the mountain., and lives were pieced back together with typical German efficiency, so the book also looks at Pforzheim rebuilding and transformation, right up to marches against neo-Nazis in 2014.

Does the struggle therefore go on? Mr Redding’s scholarly, eminently readable, and poignant narrative history gives a balanced presentation of historical context that enables the reader to consider the actions of all sides. His conclusion? Nobody really won the Bomber war, only suffered from it. This is a book for those who want their mind open, ready to reflect. Recommended.