Beasts of the Red Planet 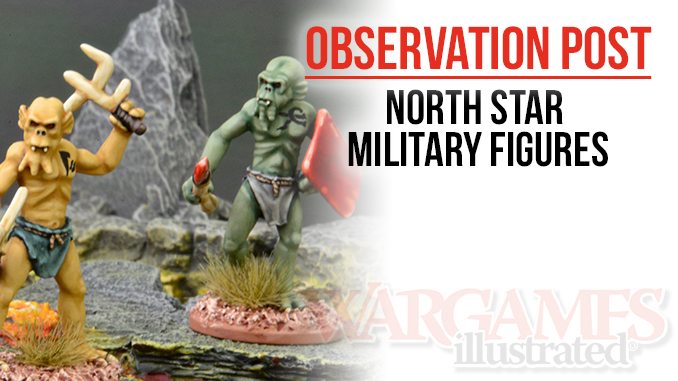 After releasing a second edition of the excellent Death In The Dark Continent rules, North Star could be forgiven for resting on their laurels and keeping the game focused upon 19th Century Africa. But that’s just not the North Star way. Taking the rules as a basis, the company is sticking with the 19th Century but shifting the action far from the African continent, in fact far away from the Earth itself, taking us to ‘The Red Planet’ and a whole new world full of conflict for a forthcoming DitDC supplement.

So far, the company have offered DotRP – Redcoats in Space, a set of miniatures in breastplates and gas masks designed to represent British forces on Mars.

However, the first Martians have also been sighted, armed with some sort of throwing weapons and a bestial visage sure to terrify their enemies as they charge home.

As the release of the supplement approaches, there will no doubt be many more miniatures to come, so keep an eye out for more information in a future issue.