Another Exclusive Look At Project Z! 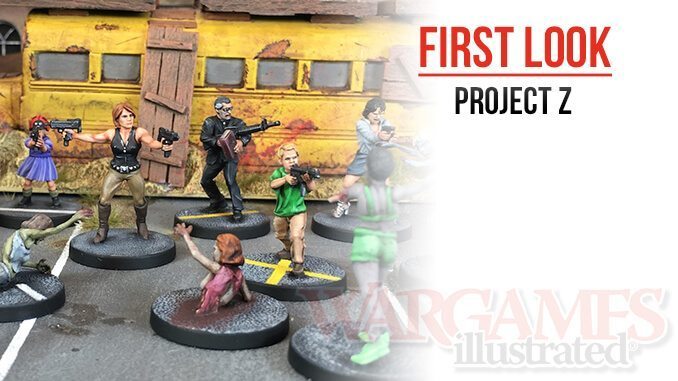 Following up our post last week regarding the Modern Military / Spec Ops plastics coming soon from Wargames Factory / Warlord, we wanted to give you an update and another sneak peek at the types of multi-part figures you’ll be getting in the Project Z boxed game.

Now, look closely and you can see where once there were four, now there are options for eight figures on the Modern Military sprue. Look again and you can spot the Biker Gang sprue, here on display for the very first time. And that separate smaller sprue with a motorcycle? That’s the leader of the pack, the Biker Hero (he will actually be available separately – not in the game pack). Plus you may have seen the old plastic Male Zombies before but you haven;t seen them looking this good! Yes, the sprue has been re-designed to create more ‘attractive’ zombies, allowing you to field a more realistic horde of shambling undead.

For our next sneak peek, we’ll be creating more of the ‘in game’ shots that you can see here, including trying the rules out in more detail and continuing to look at ways to get some great results from the range of plastic miniatures that accompany the game.