Allan Quatermain and The Lost City | From The Vault

Home » Articles » Allan Quatermain and The Lost City | From The Vault
Previous Next
Mark Boam 13 May, 2020 0 comment(s) Categories: Articles 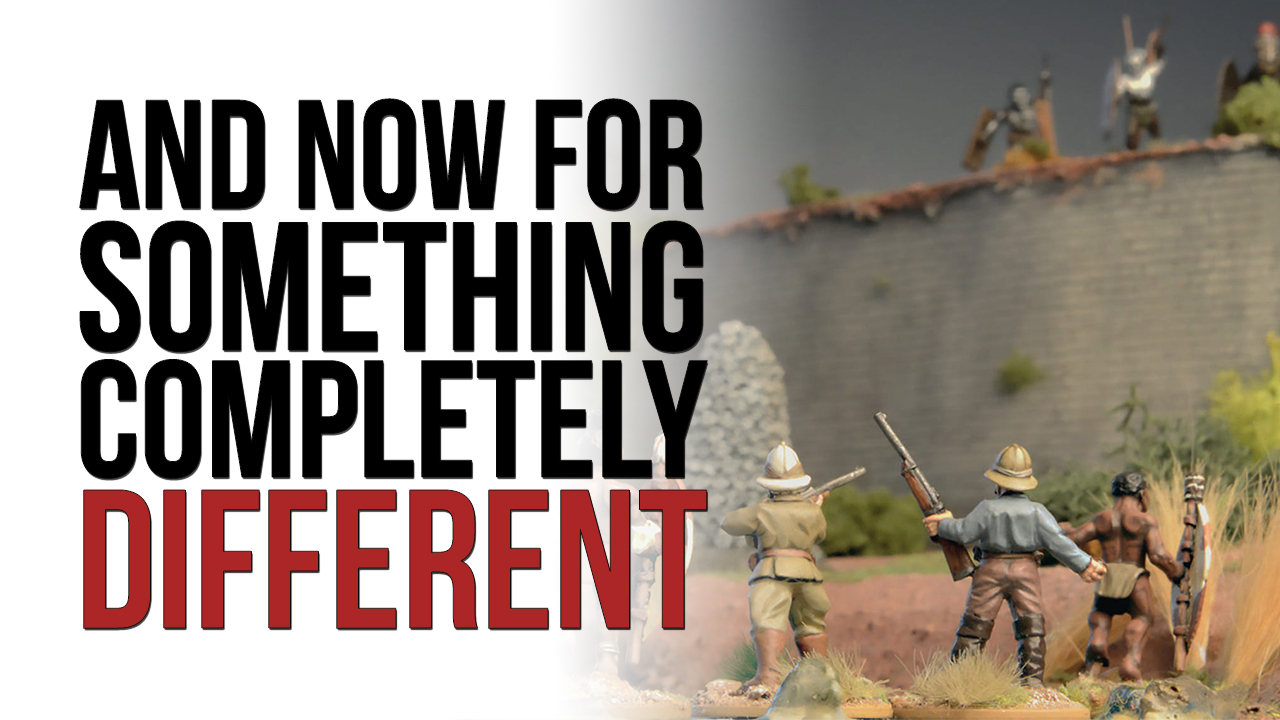 The final THRILLING installment of an In Her Majesty‛s Name campaign, as presented at Salute 2014! To get thus far our hero Allan Quatermain and his trusty band have competed with three rival groups; DASTARDLY Frenchmen, DUPLICITOUS Boers and SNEAKY Arabian princes, across land and sea, in their quest to obtain a priceless treasure protected by ancient guardians in the heart of Africa. THE GREAT ZIMBABWE is now in sight….

This video and photographs originally accompanied an article published in the July 2014 issue of Wargames Illustrated, which Prime members can access along with thousands more via The Vault!