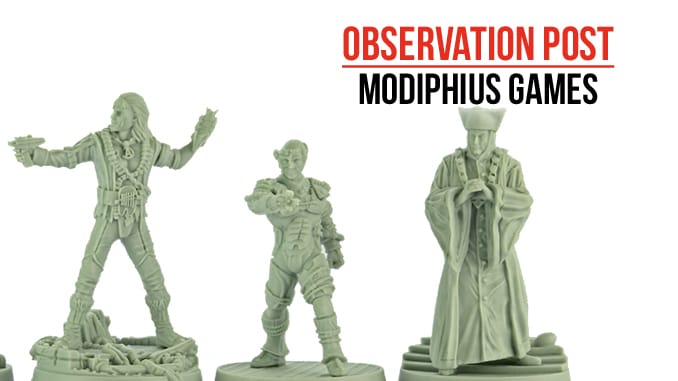 The latest Landing Party box contains ten multi-part resin miniatures. These are themed around the so-called ‘Classic’ era of the TV show, back in the 1960’s. However, there are both alien and human crew members, including some from races that were not always allies of the Federation or actually featured in the show until much later incarnations. The ‘multipart’ aspect appears to largely involve attaching arms and the bases, so minimal use of glue. The figures themselves are very well sculpted and it is always good to see figures that could represent any member of Star Fleet rather than the named characters. 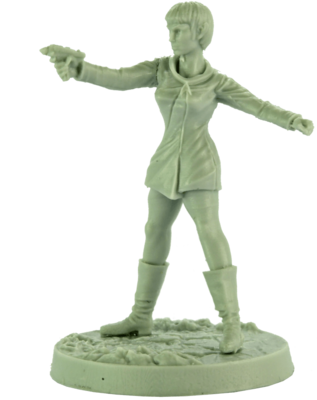 However, the second box we have been sent for review is perhaps exactly what is missing – the ‘big bad’ in the form of the Iconic Villains that have challenged almost every incarnation of the Star Trek Universe. There are eight figures in this set, but they represent some of the most dangerous foes ever faced by Star Fleet. Taken from both the TV shows and movies, we have the Ricardo Montalban version of Khan, the Cardassian Gul Dukut, a Borg Queen, the ‘assimilated’ Picard as Locutus of Borg, the enigmatic Q, the brutal Gorn Captain, Data’s evil ‘brother’ Lore and the Shakespeare quoting General Chang of the Klingon Empire. Again, these are high quality resin miniatures, which require minimal assembly but bear almost exact likenesses to the characters they are intended to portray. 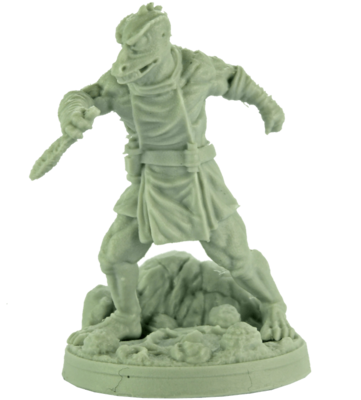 Modiphius really do take the time to get these figures ‘right’, and they would work for all sorts of miniatures gaming. Two excellent products and hopefully more to come.