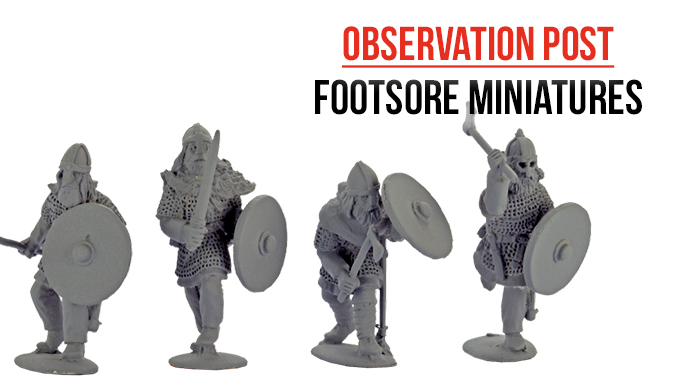 Footsore Miniatures continues to impress with their new figure releases. Hot on the heels of their recent Vikings are more of same and these Late Roman archers, ready for action as the Empire fractures and makes the slow slide into oblivion.

These figures are excellently sculpted, reflecting the advances made in sculpting techniques. The Viking warriors with round shields have some very realistic looking chainmail and are very nicely animated. 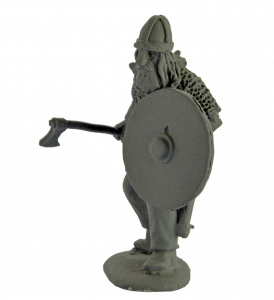 The Late Roman archers are also nicely posed, either in the act of firing or drawing their next arrow. 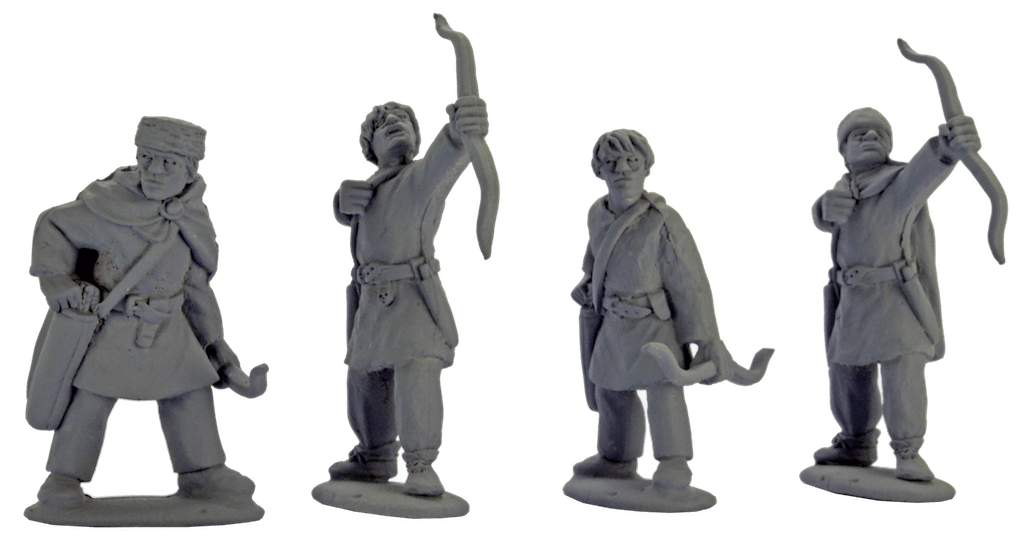 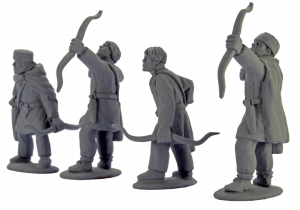 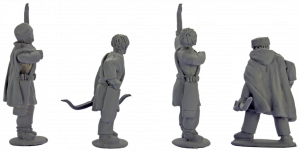 These are just two of the packs in each of the ranges, which includes cavalry, command and more. As always with Footsore, they have aimed to provide as wide a range of new sculpts as possible, so you can create a warband or small army as rapidly as possible.

These are just some of the new or upcoming releases from this active, expanding company. Normans are on their way, with rumours of samurai later in the year.