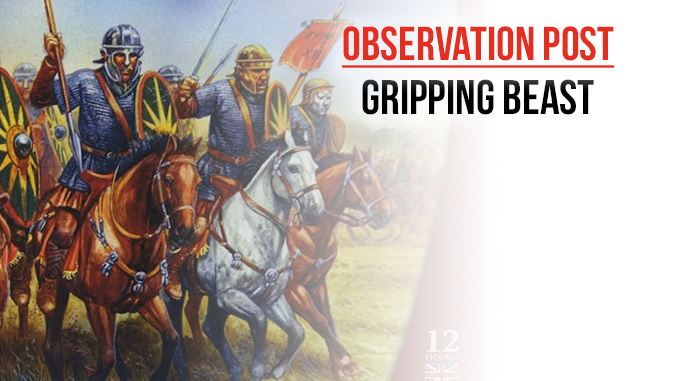 Gripping Beast have added to their range of plastic multi-pose miniatures, with this new box set of Late Roman Heavy Cavalry. 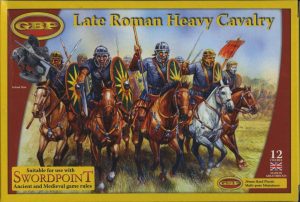 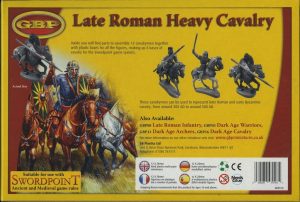 There are four frames in the box, each with three riders and three horses. The riders come with a choice of hand weapons or spears, plus eight heads, round and oval shields and a banner. The horses are two pieces each. 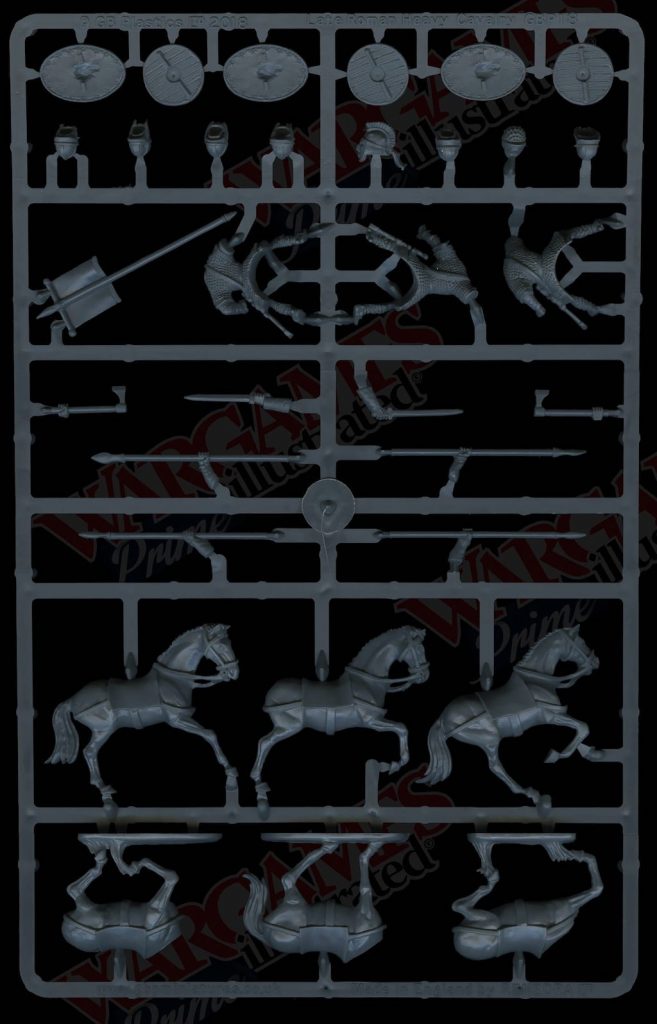 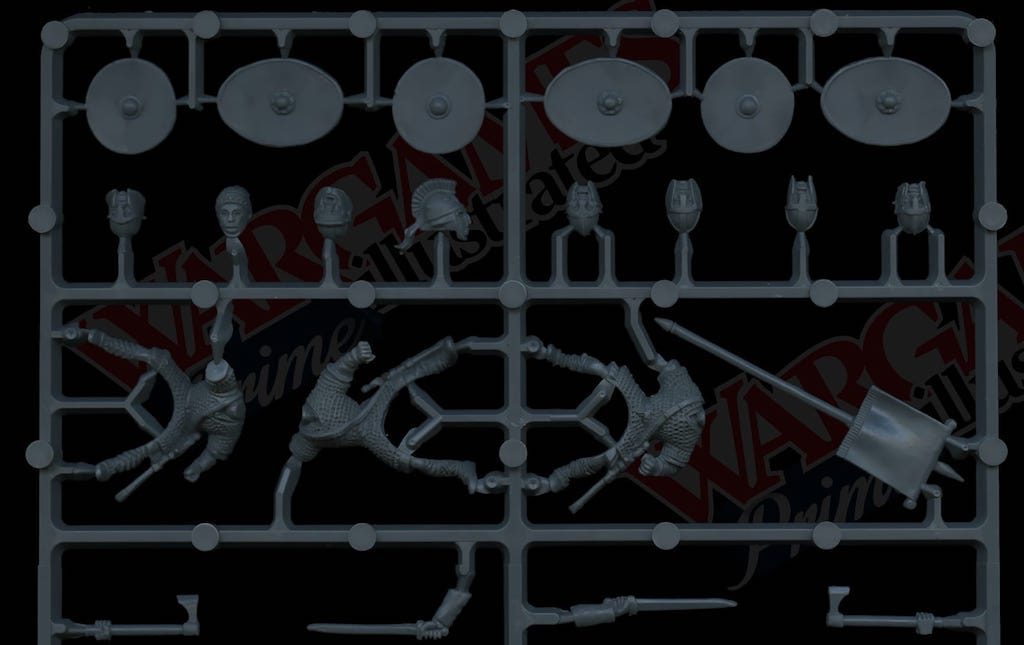 There are enough parts to assemble 12 cavalrymen in all, with 6 large bases so they can be fielded two to a base.

The figures appear simple to assemble, with very few small parts. The level of detail is very good and the options available mean that they can be fielded as cavalry from around 300 AD up until 500 AD, covering the late Roman and early Byzantine empires.