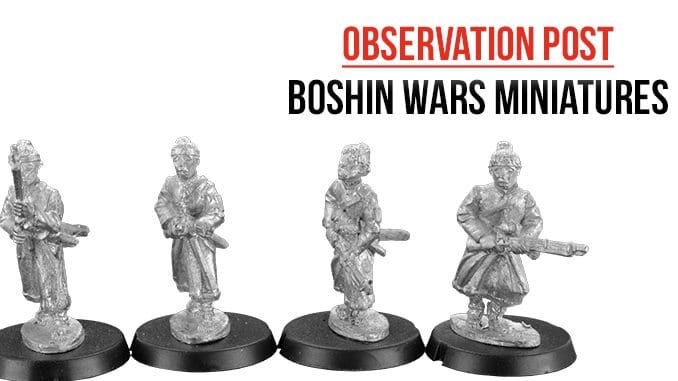 Bac Ninh Miniatures continue to support their ranges for the Boshin Wars of the 19th century, aiming to provide everything the gamer could need to represent this little known to the West but fascinating war. One of their most recent packs is BW-14, Byakkotai advancing / charging. The Byakkotai or ‘White Tiger Force’ was a group of around 305 young teenage samurai who fought during the Boshin Wars which took place during the period 1868 to 1869.

There are four metal figures in the pack, all in active poses and wearing traditional dress of the period. Each miniature wields a musket, alongside the traditional pairing of the katana and wakazashi swords. The swords are sculpted onto the miniatures, thereby avoiding fumbling fingers trying to stick them onto the figures. The overall level of sculpting is of a high standard, with some great expressions on the faces and poses that seem quite realistic. 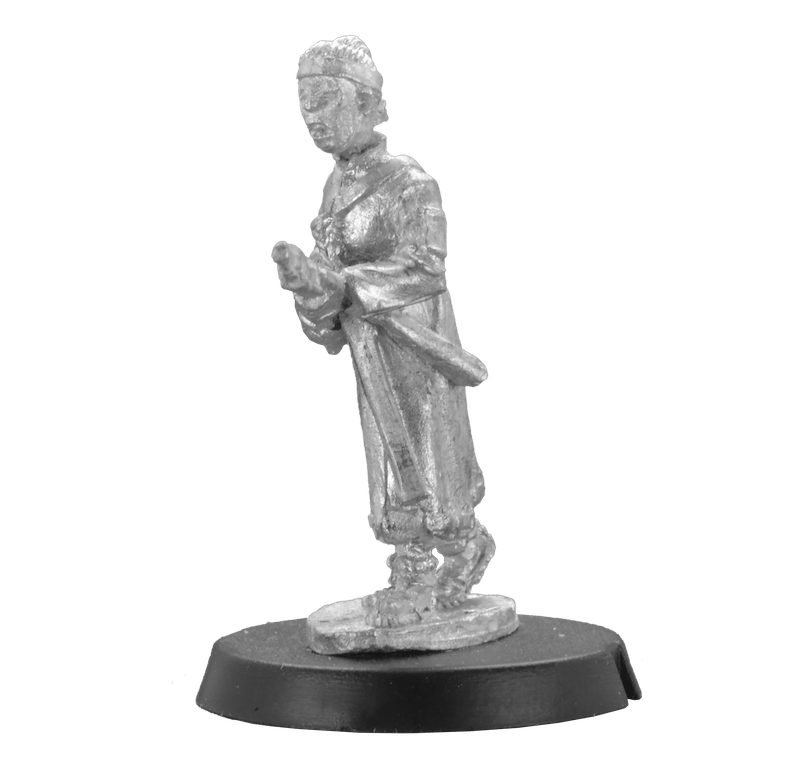 The current number of packs in this range provide enough figures to represent all the major combatants. Bac Ninh have found what some would say is a niche market. Niche it may be, but the fact that Bac Ninh have chosen to fill that niche with such a comprehensive and excellent range of miniatures makes this a company to watch.