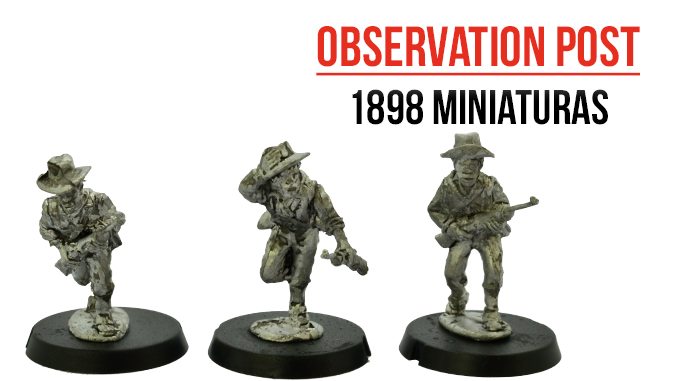 1898 Miniaturas is a Spanish company that appeared on the scene with some great figures for the Spanish-American and US-Filipino Wars of the very late 19th Century.

The latest additions to the range are figures from the Spanish-American War. These represent the 10th Cavalry, the African-American troops who started out fighting the Native Americans during the Plains Wars. It was here they earned the initially derogatory but eventually respectful sobriquet ‘Buffalo Soldiers’.

During the Spanish-American War, the 10th were one of the few regiments to arrive with actual combat experience (albeit in a very different environment). They took part in a number of actions, the most notable being the Battle for San Juan Hill. 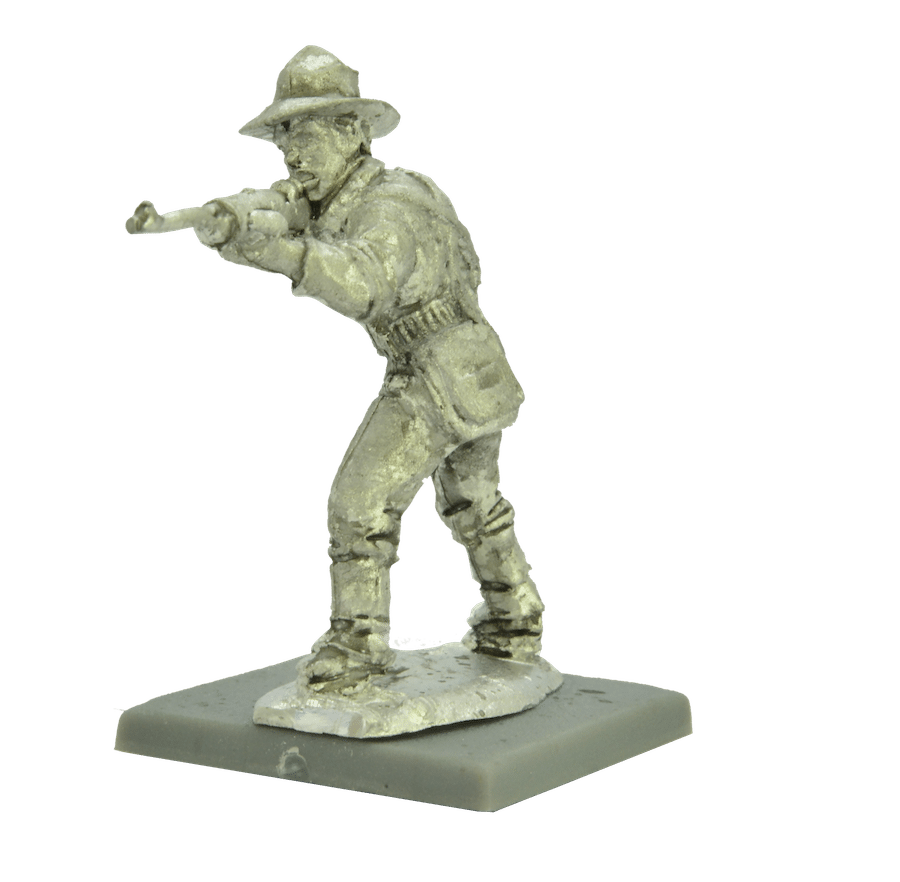 The miniatures featured here are 28mm from foot to eye, a precise measurement, and have a real sense of being troops ‘in action’. They are realistically proportioned, which leads to a slight fragility in the barrels of the carbines they are armed with. 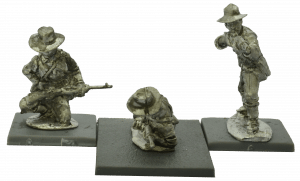 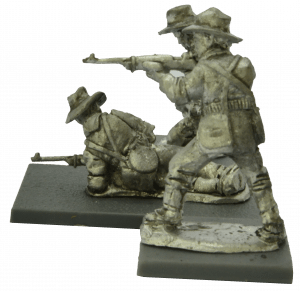 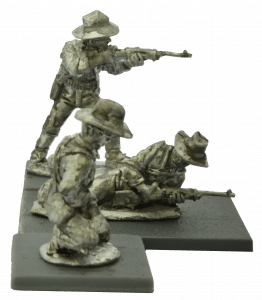 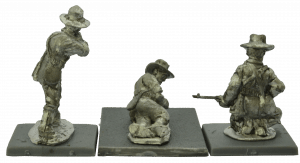 There are packs for skirmishing and advancing figures, plus a command set. The figures wear the correct uniforms and equipment but each has a sense of character. The range of poses are excellent, as we have come to expect from this company. Plus, as the overall range increases in scope and variety, the company’s commitment to consistency make these some of the best figures of their type on the market.