1812 Militia for “Muskets and Tomahawks” 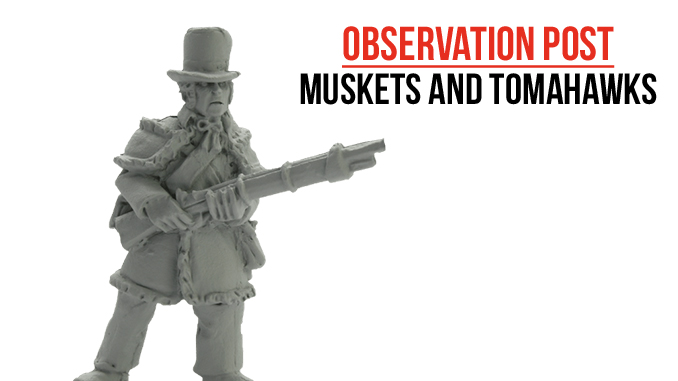 Fresh out of the mould comes the first in a range of 1812 figures for the “Muskets and Tomahawks” game. We have only been sent a sneak preview of a member of the militia, armed with a musket.

He is wearing a fringed coat and the distinctive top hat style of headgear that makes this period so distinctive and sets it apart from the earlier conflicts in Canada. The detail on the miniature is excellent with even his mutton chop side burns clearly defined. The War of 1812 is often overlooked in favour of the French and Indian War or AWI, which is a shame given how small many of the battles were – making it an ideal period for wargamers. I look forward to more releases in this range.