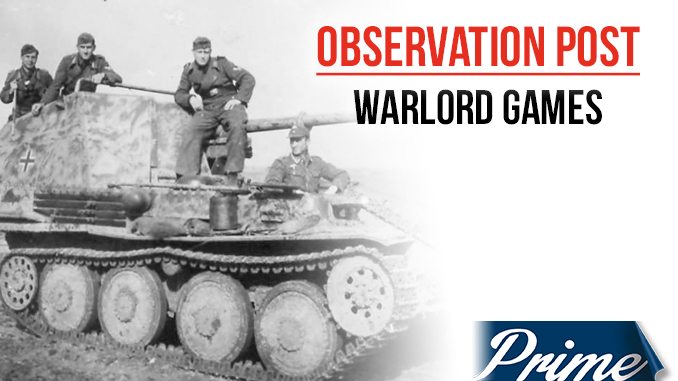 Warlord Games have produced a plastic kit of the Marder III, a Panzer 38t chassis with an open topped crew compartment placed around either a captured Soviet field gun or a PaK 40.

The basic idea was as an interim weapon for use as an tank destroyer able to engage the newly encountered T-34 and KV-1 Soviet tanks. Obsolete or captured Panzer chassis were used, the French Lorraine became the Marder I, the Panzer II became the Marder II and the Czech 38t as in this version.

The kit itself is simple to assemble, although there are a few small parts. The level of detail is fairly good for what is designed to be a wargaming piece, with three crew in different poses and space for ammunition, etc. The plastic wheel and track assembly adds to the ability to get the vehicle finished and onto the table.

As with the current crop of plastic vehicle releases from Warlord, this is a kit with enough detail to satisfy the model maker. However, the kits are simple enough for the wargamer to quickly add them to their painting queue and get them ready for tabletop use. 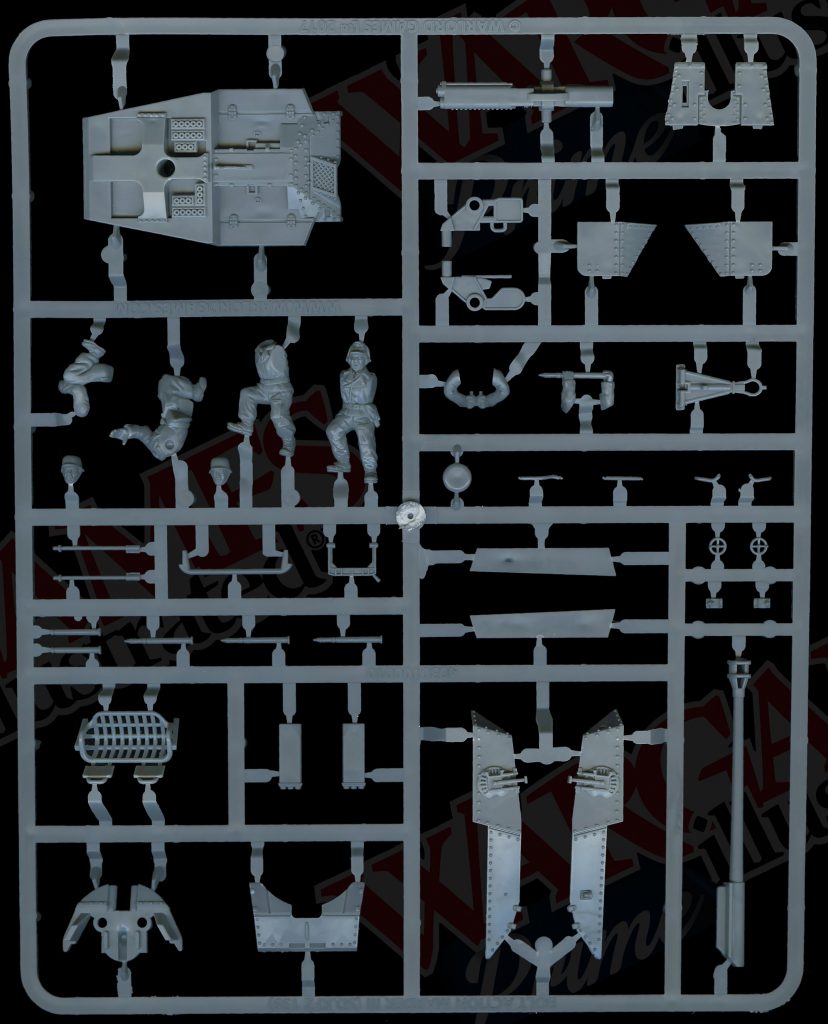 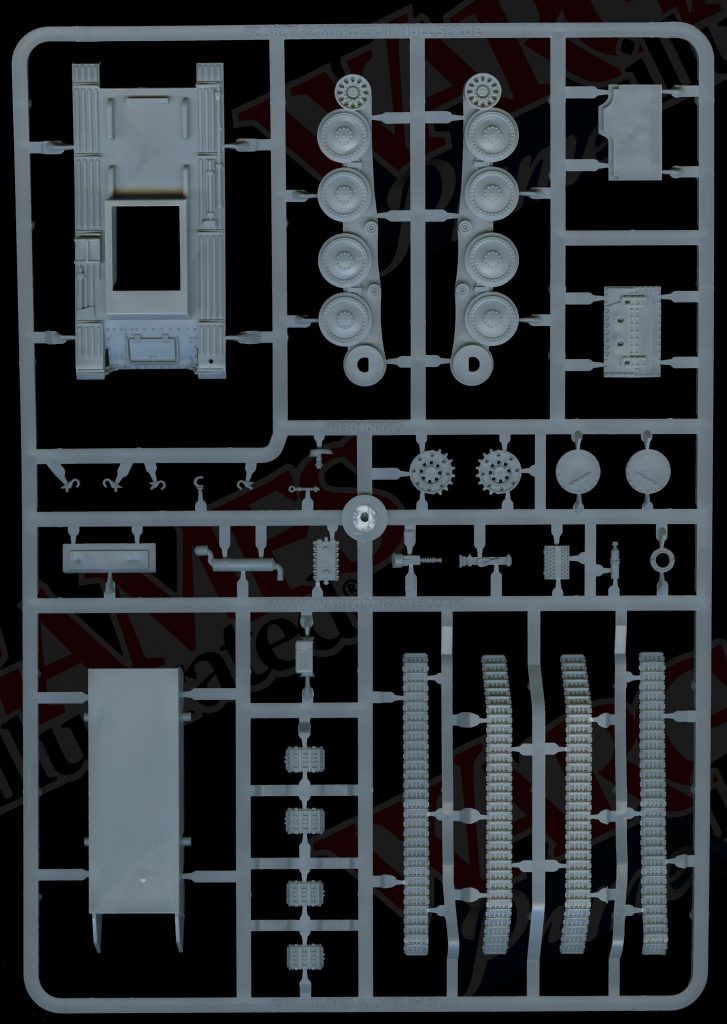